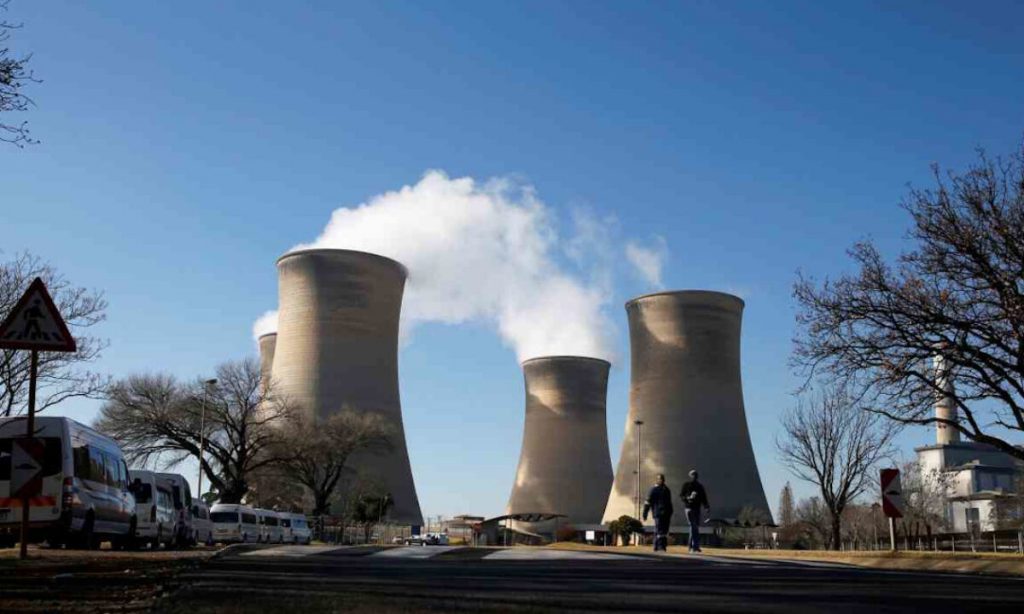 Power utility Eskom and South Africa’s Special Investigating Unit (SIU) said on Monday they had issued a court summons in an effort to recoup 3.8 billion rand ($221 million) they allege was diverted by former Eskom executives and the Gupta family, who ran high profile businesses in the country.

The move by Eskom and the SIU relates to the 2015 acquisition of Optimum Coal by the Gupta-controlled company Tegeta Exploration and Resources. At issue is a claim by Eskom that the deal involved a payment to the Guptas which was authorised by previous executives, damaging the company financially.

Eskom alleged “a concerted effort corruptly to divert financial resources from Eskom, (and) to improperly and illegally benefit the Gupta family” in a statement issued jointly with the SIU.

It said that Eskom had issued a civil summons in the North Gauteng High Court against 12 individuals to recover funds lost.

Rudi Krause, the lawyer acting for the Gupta family, said he had not received any communication from Eskom or South Africa’s SIU about claim for damages.

“If they serve a summons properly and my clients are properly cited, then I will have something to respond to. At the

moment I know nothing about it,” Krause said. Kraus decline further comment on Monday’s statement.

Eskom is one of several South African state-owned firms which have been investigated over allegations of corruption involving government contracts.

The investigations have prompted the overhaul of Eskom’s management and board, as well as government promises of stronger oversight, with President Cyril Ramaphosa last year announcing Eskom would be spilt into three separate entities.

Eskom also has had a succession of chief executives over the past decade as it struggled to service debts totalling 450 billion rand, while trying to keep power supplies going.

Brian Molefe, who resigned as Eskom CEO in 2017 after South Africa’s state corruption watchdog questioned coal deals struck during his term, was one of the individuals named in the statement. He also said he had not received a summons.

“Suddenly they whip out this file after three years. Nobody has contacted me,” Molefe said.

Another former Eskom CEO Matshela Moses Koko, who was also named in the statement, also dismissed the legal move.

“What a horrific blunder and a bad publicity stunt by Eskom and the SIU,” Koko wrote on Twitter. “I really want to comment but I don’t have the summons. So I don’t know what Eskom is accusing me of,” Koko later told Reuters.

The SIU is an independent statutory body that is accountable to South Africa’s parliament and the country’s president. It says it conducts investigations at the president’s request.

A judicial inquiry into alleged corruption involving state contracts worth billions of rand at Eskom and other state firms, which began two years ago, is ongoing.

South Africa’s parliament and National Treasury have also conducted investigations into Eskom’s Tegeta deal and other aspects of its procurement arrangements, but have not brought any criminal or civil charges.