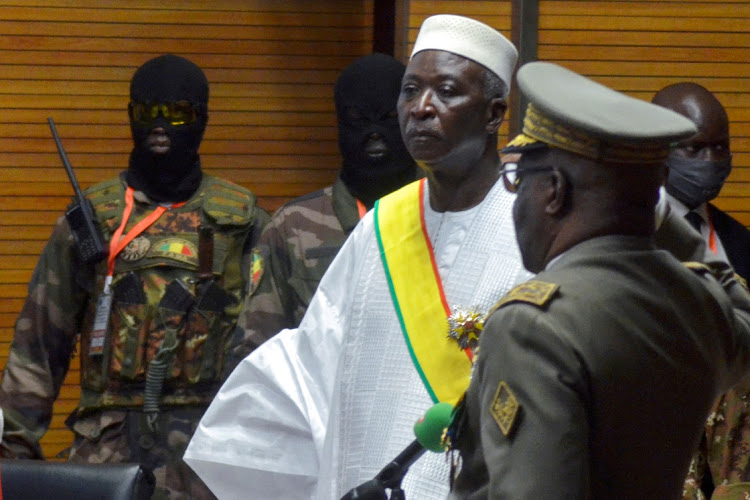 Companies operating in the country include Barrick Gold, AngloGold Ashanti and Resolute Mining

Bamako  — Mali’s transitional government aims to review mining conventions signed with companies by the previous administrations, interim President Bah N’daw, said at the weekend  after recommendations from the country’s auditor-general.

Mali is one of Africa’s largest gold producers. Companies operating in the country include Barrick Gold, AngloGold Ashanti and Resolute Mining.

“The conventions establishing mining companies include clauses which do not always guarantee the protection of the interests of the state,” auditor-general Samba Alhamdou Baby said after handing his report to the interim president.

“In particular the non-distribution of dividends, the non-payment of certain taxes, to which is added the existence of unjustified loans, all of which deprive the state of financial resources,” he said.

He added that a review of the conventions would better protect the interests of the state while respecting incentives for mining companies.

Parliament approved a new code in April that eliminates mining companies’ VAT exemptions during production and shortens the period during which they are protected from fiscal changes to 20 years.

N’daw said the recommendations were instructions to the interim administration, which he said would make the mining sector a priority during its 18-month term.

“I will assure you that everything will be done so that the state assumes its responsibilities and receives from the mining sector what is due to it,” N’daw said.

Mali’s transitional government was appointed in October after the August 18 military coup that ousted the government of president Ibrahim Boubacar Keita.