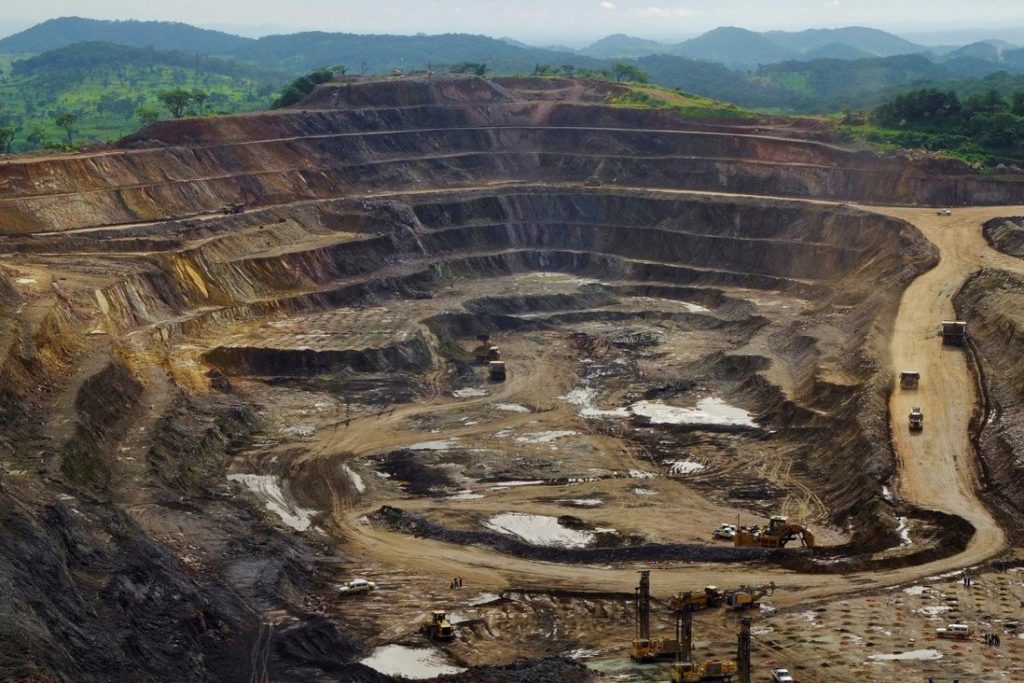 The Tenke-Fungurume Mine in the DRC. Photo: Reuters

Chinese companies are betting big on the Democratic Republic of Congo (DRC)’s mining industry as copper prices surged to a seven-year high driven by China’s strong recovery and the push for electric cars.

Kisanfu is located 33km (20 miles) southwest of another copper-cobalt operation, Tenke-Fungurume Mine, which China Molybdenum bought from Freeport-McMoran in 2016.

Steele Li, CMOC’s vice-chairman and chief investment officer, said the acquisition of Kisanfu was “expected to further cement the company’s position in the cobalt and the electric vehicles materials space”.

He said the transaction showed the company’s long-term commitment to the DRC.

Mark Bohlund, a credit research analyst at REDD Intelligence consultancy, said copper was viewed as a strategic asset by China, but the interest in the DRC mining sector went further back.

The sale of the Kisanfu mine took Chinese investment in the DRC mining sector close to US$10 billion since 2012, he said.

The acquisition coincides with a period of better copper prices. After months of subdued demand, with prices falling below US$4,500 a tonne in March, the price rose to US$8,000 a tonne last week for the first time in more than seven years.

Samuel Burman, an assistant commodities economist at London-based consultancy Capital Economics, said the increase was due to the depreciation of the US dollar and strong demand in China, “but has been exaggerated by investor speculation”.

“However, we think the price of copper will fall next year as the gradual withdrawal of fiscal stimulus in China will weigh on demand.”

The sentiment is supported by Charles Robertson, global chief economist at Renaissance Capital, who attributed the surging copper prices to “east Asia’s (specifically China’s) strong recovery and also perhaps to yuan appreciation encouraging Chinese companies to buy copper now while it is cheap”.

Demand for cobalt has risen dramatically in recent years because it is used in the production of electric vehicle batteries, where China is making huge investments.

Besides CMOC, several other Chinese companies, including state-owned China Nonferrous Metal Mining Group (CNMC) and Minerals and Metals Group own substantial stakes of copper and cobalt reserves in the Democratic Republic of Congo.

In 2015, CNMC signed a deal worth US$2 billion with Gécamines, the Congolese state-owned mining company, for the Deziwa copper and cobalt mine. The mine has an estimated 4.6 million tonnes of copper and 420,000 tonnes of cobalt.

The DRC is the world’s largest producer of cobalt, accounting for about 60 per cent of production, according to the International Monetary Fund.

The sector, which was previously in the hands of European and American firms, has slowly given way to Chinese companies.

John Kanyoni, vice-president of the country’s Chamber of Mines, said last month that Chinese companies controlled about 70 per cent of the mining industry.

Bohlund said the risks in the DRC were substantial but it was on an improving trajectory and President Felix Tshisekedi needed external partners.

“[But] China is likely to heed the criticism of the 2007 Sino-Congolese cooperation agreement and seek to engage in a more transparent manner with the DRC and in conjunction with other partners such as the IMF and the World Bank,” he said.

Bohlund said the fact that the DRC’s mining sector was increasingly in Chinese hands would add to the incentives for China to participate in the Inga III dam project, which to a large extent hinges on the mining sector as a core buyer of the offload. Six Chinese companies led by the China Three Gorges Corp have formed a consortium with a Spanish company AEE Power Holdings to build the massive 11,050 megawatt project on the Congo River.