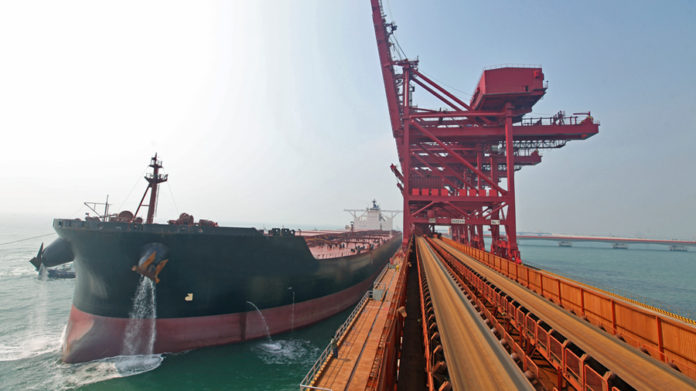 SOUTH African mining firms said production and logistical constraints would make it difficult to supply metals and minerals that might be disrupted owing to Russia’s invasion of Ukraine, according to a report by Reuters.

The newswire cited Sibanye-Stillwater, the world’s largest primary producer of platinum, as saying some clients had asked about its ability to produce more platinum group metals (PGMs). The mining firm said that it had very little flexibility to increase production in “any material way” in the short to medium term.

“Accelerating projects is possible but … this is not a quick fix and will generally still take months or even years before the benefits are apparent,” Sibanye said in response to Reuters’ questions.

Mxolisi Mgojo, the outgoing CEO of coal producer Exxaro Resources said there was an opportunity to supply the coal required by European as it sought to lessen its dependence on Russian gas and oil. “We’ve got the products,” said Mogjo. “We only need to get it there.”

Exxaro reported “severe” logistical constraints on the rail line from Exxaro’s mines in Mpumalanga and Limpopo provinces to Richards Bay Coal Terminal. Exxaro’s thermal coal exports were a third lower at 7.6 million tons (Mt) in 2021 and are set for the same level this year compared to 12.2Mt in exports in 2020.