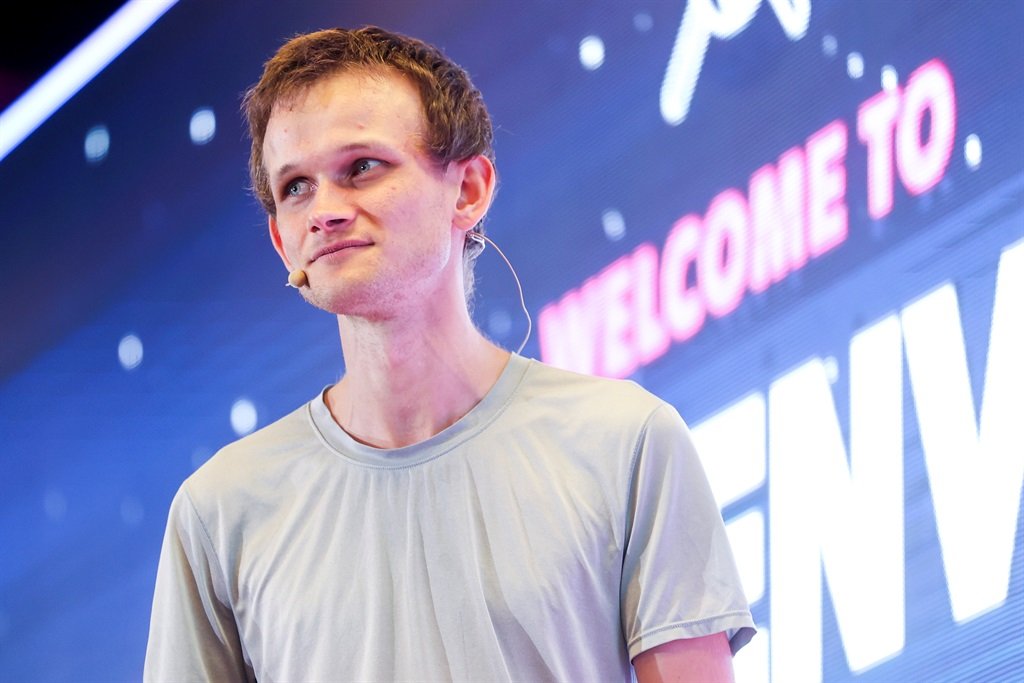 Zambia may be better known for mining copper than crypto, but a group of young entrepreneurs are looking to reinvent the country as an African technology hub – with support from Ethereum co-creator Vitalik Buterin.

Startup founders from the southern African country and abroad are talking to the government about creating the regulatory and business environment that would attract more tech firms and capital. The group is in the process of organizing a conference in Lusaka, the capital, in May to draft detailed policy proposals that they believe will see Zambia succeed where previous African tech hubs have stuttered.

“Ultimately it comes down to being welcoming,” said Mwiya Musokotwane, an early champion of the project and the son of Finance Minister Situmbeko Musokotwane. “If the policy doesn’t really live up to people’s expectations, noone’s going to be there.”

Buterin, who helped create the world’s second largest cryptocurrency in 2013, expressed his support in a virtual meeting with Zambian President Hakainde Hichilema earlier this year. That followed a 2019 visit to the country as a guest of Mwiya, who wanted him to view a new charter city outside Lusaka that is also positioning itself to attract businesses.

“I was impressed by everyone I met’s willingness to go and do big things,” the crypto pioneer said in an interview.

The talks are a further sign of Africa’s recent and burgeoning role as a hotbed for startups, particularly in the fintech and e-commerce sectors. Businesses providing financial services to the continent’s millions of unbanked yet online people are attracting the attention of foreign investors particularly from the US, and African firms raised a record $5 billion in 2021.

Companies including Nigerian payments firm Flutterwave Inc., whose latest $250 million fund-raising round valued it at more than $3 billion, are also interested in growing a presence in Zambia, Mwiya Musokotwane said.

For Hichilema, attracting tech firms could be a means of delivering on one of his key election pledges — boosting employment. More than one in four Zambians under the age of 24 have no income, according to data from the International Labour Organization, and the ratio has been worsening since 2013. The President’s commitment to resolving the issue played a major role in his August election victory after five previous failed attempts.

He has since created the Ministry of Technology and Science as part of a drive to support the sector and help ease dependence on copper, which accounts for 75% of export earnings. The government is eager to consult with entrepreneurs on attractive policies for the tech industry, including tax incentives, according to Jito Kayumba, Hichilema’s special assistant for economic and development affairs and a former director at Kukula Capital, which invests in young Zambian companies.

“We want to have a much more open-minded approach,” Kayumba said in an interview from Lusaka. “You can’t milk a cow that isn’t fully developed.”

Perseus Mlambo, originally from neighboring Zimbabwe, was one of the early movers. He started payments platform Zazu Africa Ltd. in Zambia five years ago, a firm that now accounts for half of Mastercard Inc. transactions in the country.

He went on to raise $3 million last year from investors led by U.S. fund Tiger Global LP for a new venture called Union54, a firm that allows companies to issue their own debit cards without going through a bank. Tiger, the investor firm of billionaire Chase Coleman, has also backed Flutterwave and been involved in talks on the Zambia hub.

“Copper is old and boring,” Mlambo said in an interview from Belluno, north of Venice, Italy. Governments “risk missing the proverbial boat by over-investing in extractives and under-investing in software. Tech uplifts multitudes of people and the barrier to entry is very, very low.”

But ultimately the success of the project will come down to legislation.

Zambia must improve the ease and cost of getting work permits, according to Malawi-born Wiza Jalakasi, vice-president of global developer relations at Chipper Cash, another Africa-focused fintech startup. And Mlambo said he’s been waiting for a residence permit to be approved since September.

“It’s not the biggest market in the region, but you can test things very easily,” he said. “That’s only going to get better with time as these policies are implemented.”