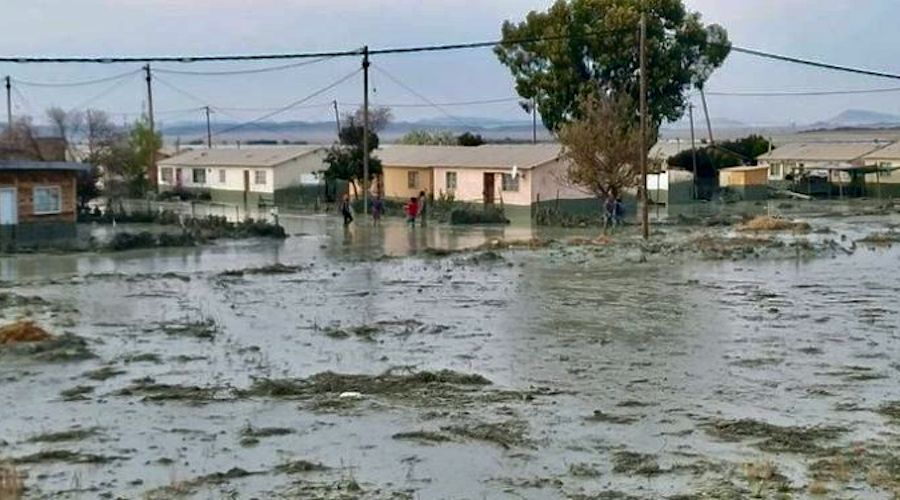 South Africa mine dam wall collapses, killing one and injuring 40

Flooding caused by the collapse of a mine dam wall in South Africa’s Free State province swept away houses and cars on Sunday, the provincial government said, killing one person and injuring another 40.

The disaster occurred in the diamond mining town of Jagersfontein at around 6:00 a.m. (0400 GMT), the government said, forcing officials to evacuate scores of residents to nearby farms.

One person was declared dead after their body was recovered, while 40 people, including one pregnant woman and four individuals with fractured limbs, have been taken to hospitals for treatment.

The government said in a statement that search and rescue efforts are continuing at the dormant diamond mine, which was once owned by De Beers, a unit of Anglo American.

“A detailed report on the circumstances surrounding the incident will be released upon compilation,” the office of the Free State Premier said.

Minister of Mineral Resources and Energy Gwede Mantashe told reporters that nine houses were swept away while 20 were completely damaged by flooding from the tailing dam.

“Compensation for fatalities, compensation in terms of damage to property will be taken as a responsibility of the company that owns the slimes dam,” he said.

State-owned power utility Eskom said in a separate statement it lost bulk electricity supply in the area when its Rietkuil substation was engulfed by mud and aims to restore supply to the Jagersfontein mine before the end of the day.

“It is impossible to estimate when supply will be restored or to determine the extent of the damage,” Eskom said.

The flooding damaged cellphone towers, hitting communications, and affected drinking water, while some roads were cut off. Many sheep have also been washed away, non-governmental organization, Gift of the Givers said.

Mobile operator Vodacom told Reuters that two of its impacted base station sites are now back online after deploying generators to power them, while rival MTN said it is looking for an alternative way to access a tower it shares with others in order to restore power and services.

The Minerals Council industry body said it had reached out to authorities to offer whatever practical support and assistance that the industry can provide.

De Beers said at the time of the sale of the Jagersfontein mine and tailings in 2010 to Superkolong Consortium, which comprised of black investors, that it had produced some of the world’s largest gems when operating between 1870 and 1971.

(By Nqobile Dludla and Wendell Roelf; Editing by Alexander Smith and Raissa Kasolowsky)