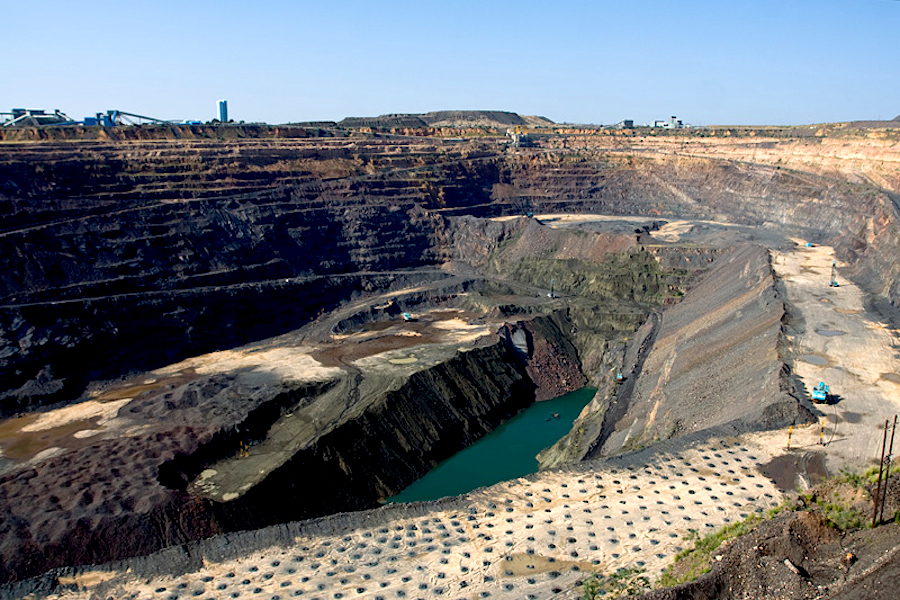 GABORONE, Aug. 27 (Xinhua) — Botswana faces the risk of being unable to renew its 10-year sales agreement with De Beers Group set to expire by the end of December this year, an official said Thursday.

The COVID-19 pandemic, which has since affected 1,633 people and claimed six lives as of Thursday, has delayed the negotiations between Botswana and De Beers, said Mmetla Masire, permanent secretary of Botswana’s ministry of minerals.

“It is our wish to end the talks before the expiry of the current deal. However, there are no guarantees due to the delays brought about COVID-19 pandemic,” said Masire.

Due to travel restrictions imposed by countries as a precautionary measure to curb the spread and transmission of the highly virulent COVID-19, it has slowed progress on the negotiations although they have resumed, he said.

“We remain focused on and optimistic of working with the Botswana government regarding the next agreement and seeking to finalize it,” Kesego Oke, the De Beers spokesperson, told Xinhua in a telephone interview on Thursday.

Botswana enjoys a two-thirds share of the Debswana Mining Company, a 50/50 joint venture between the Botswana government and De Beers, and makes up to a fifth of the southern African country’s gross domestic product (GDP).

De Beers agreed to transfer its global sightholder sales, which accounts for 90 percent of its total sales, from London to Gaborone in 2011 thereby generating investment and thousands of job opportunities in Botswana.

Lawrence Ookeditse, an economic analyst and senior business administration lecturer at the University of Botswana, said negotiations could have been long concluded “if it was for Botswana government’s wish to increase its share of diamonds produced by Debswana from 15 percent agreed in 2011.”

“The government through the directive of President (Mokgweetsi) Masisi is said to be not backing down on its wish to increase the share of diamonds produced by Debswana. That is sticking point,” said Ookeditse.

Masisi promised to do everything within his power and create employment opportunities, especially for the unemployed youths of the southern African country. A further delay and a similar share will compromise Masisi’s efforts to create jobs, said Ookeditse. End-item