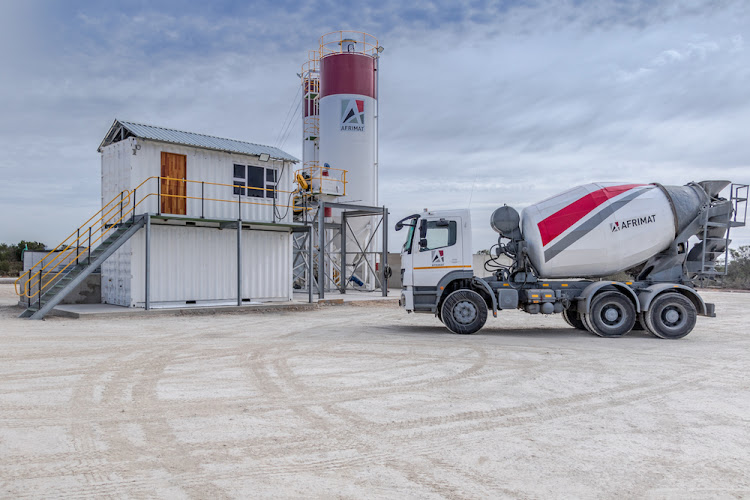 Afrimat will acquire 100 percent of the Gravenhage manganese mining right and associated assets, one of the last independently owned and undeveloped manganese deposits in South Africa. File photo.

Afrimat will acquire 100 percent of the Gravenhage manganese mining right and associated assets, one of the last independently owned and undeveloped manganese deposits in South Africa.

Gravenhage is a long-life near-development manganese resource some 50km north of Hotazel and about 120km from Afrimat’s Demaneng iron ore mine.

It was bought from the China-based Baowu steel group after that group decided to exit all its South African businesses, Afrimat CEO Andries van Heerden said in an interview Friday.

The acquisition, which will be bought for $45m (R627.5m) and R15m for the land, of which the $45m would be paid in two tranches, represented a continuation of Afrimat’s bulk commodities growth and diversification strategy, Van Heerden said in an interview on Friday. The initial $30m payment was already laying in an account available to be paid, he said.

The greenfields manganese resource is situated in the northern region of the globally important Kalahari Manganese Field. A definitive feasibility study had been finalised confirming the technical and economic feasibility of the manganese project based on an initial open cut operation with the potential for subsequent underground mining.

“The resource and its significant potential has been well defined by continued exploration drilling,” a statement said.

Van Heerden said they hoped the mine could be in production in between 18-24 months.

The development of Gravenhage would increase Afrimat’s scale in the ferrous-metal value chain and its exposure to foreign currency denominated earnings. Demand for the metal was growing well, he said.

South Africa is the world biggest producer of manganese, which is typically used as an alloy to steel, often to improve the abrasive properties of steel or to strengthen steel, and it is also used in batteries.

The investment deepened Afrimat’s commitment to supporting the South African economy through enabling job creation, skills development, social upliftment in surrounding communities, as well as stimulating healthy growth of the local economy in the Northern Cape, the statement said.

Afrimat’s share price was up 0.68 percent to R47.11 on Friday afternoon, well up from R27 a share a year ago. The group plans to release its results for the year to February 28, 2021 on Thursday, and it expected to increase headline earnings per share by between 22-32 percent.