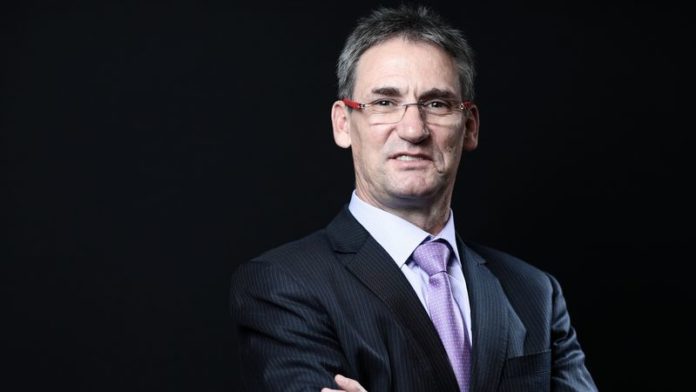 EXPLORATION expenditure in Africa had dropped off sharply in recent years because of a growing number of barriers to new investment of which the greatest was the rise of resource nationalism.

That’s according to Gold Fields CEO, Chris Griffith who told the Joburg Indaba conference there were massive concerns around resource nationalism in a number of African countries. Resource nationalism was a feature of the commodities bull market from about 2002 to 2008 in which countries including Zambia and the Democratic Republic of Congo (DRC) jacked up royalties and taxes.

“African countries are demonstrating some of the highest resource nationalisation risks while political instability has continued to rise in countries like Mali, Burkina Faso and Guinea which has dampened investment into those countries notwithstanding the prospectivity,” Griffith said.

Mining companies in another group of African countries including the DRC and Tanzania had experienced big problems in getting their funds out of those countries.

Said Griffith: “When you look at a ranking of country risks – which includes issues like exchange control and whether you can get cash out of those countries – there are a large number of gold mining African countries which have some of the worst scores.”

“So it’s no surprise that over the last number of years – even though there is great potential in our continent –  that we have seen a flight of exploration to other more established countries with much lower risks.”

Griffith then noted that mining companies which were either  Africa-listed or Africa-focussed were ranked lower by investors  against their peers. “That further undermines the reward you get as a company compared to the risks that you take.”

He said that political risk in Africa was increasing at the moment for a number of the gold mining countries citing the recent coup in Guinea and the problems in Mali which was in a “very difficult space”.

Griffith also singled out Tanzania where the new president had “promised to reverse some of the difficult decisions of former president John Magufuli, but has not yet done that.”

Despite this, Griffith was sanguine about the future of Gold Fields’ operations in Ghana and South Africa, saying “… notwithstanding all these risks we believe we can operate in some of these areas.

“I think there are much bigger issues for Gold Fields to worry about. We need to continue driving growth at South Deep. We have a big mine we are developing in Chile. When it is developed it will massively increase the value of the company.”