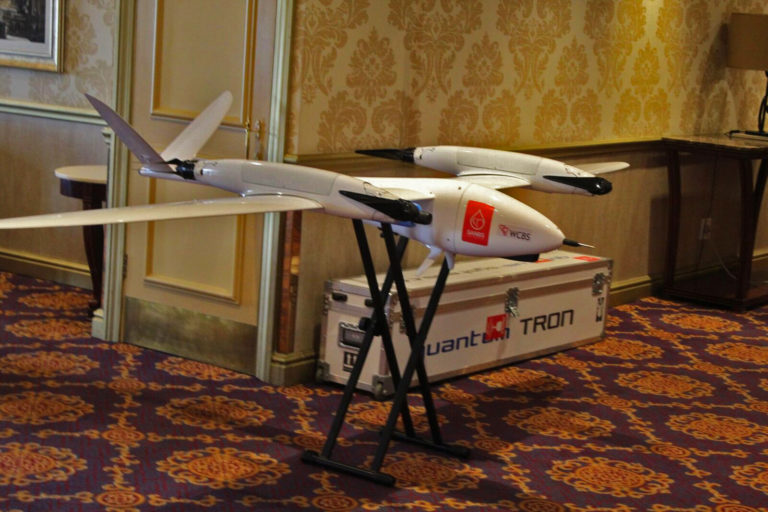 Legislation holding the drone industry back in South Africa

Restrictive UAV (Unmanned Aerial Vehicle) or drone regulations in South Africa are holding the industry back, with major reforms needed, especially in the security sector.

This was the consensus from speakers at the first Security Drone Conference held at Emperor’s Palace at the beginning of December.

Twala believes the ideal legislation for UAV use in South Africa would be operation centric and proportionate, so that regulations are adapted to fit a UAV’s use and purpose. He added that the high cost of licensing a pilot and UAV in South Africa also needs redressing.

Although lots of legislative red tape exists, Twala noted that the government is not dismissive of the benefits of using UAVs in South Africa. For example, in December 2020, the Western Cape Government Health’s (WCGH’s) Emergency Medical Services (EMS) obtained its Remote Pilot Aircraft Systems Operators Certificate (ROC) and is using DJI Matrice 200 UAVs for its Rescue Unit. The aircraft are equipped with thermal cameras. The Matrice 200 is particularly useful for mountain call outs, providing an aerial view of terrain difficult to cover on land. The WCGH’s EMS also use the UAV for searching for missing persons, responding to major incidents such as structure collapses, explosions and drowning incidents. The UAV team has done 67 flights so far with 14 being search and rescue flights and seven positive missions.

For security operations, the sector has a lot of red tape to overcome in order to use UAVs, including obtaining landowner permissions, municipality permissions, only flying within certain areas etc. The conference heard that UAVs provide a safer environment for security officers, act as a force multiplier and shorten response times.

One company that has managed to successfully work its way through legislative red tape is DroneGuards, which provides drone security and surveillance services. Licensed to fly at night, over people and property, and in controlled airspace, DroneGuards was showcased at the Security Drone Conference by director Kim James. She believes UAVs are an added layer of defence to systems already in place.

James said utilising UAVs in security operations is a form of visible policing and it acts as a deterrent. DroneGuards UAVs monitor suspects, provide actionable data to security officers and reveal entry/exit points at protected sites. The mining sector has shown a lot of interest in utilising UAVs for this purpose as mining sites across Africa continue to be a point of conflict, often involving criminals and shootouts.

James is currently advocating for security officers to be up- and re-skilled to be able to use UAVs. However, security companies are extremely resistant to doing so, preferring to keep the UAV and security team separate.

The conference heard that the South African Civil Aviation Authority (SACAA) should carefully consider its approach to the future regulation of UAVs as the security sector is one of many industries that benefits greatly from this aerial tool.