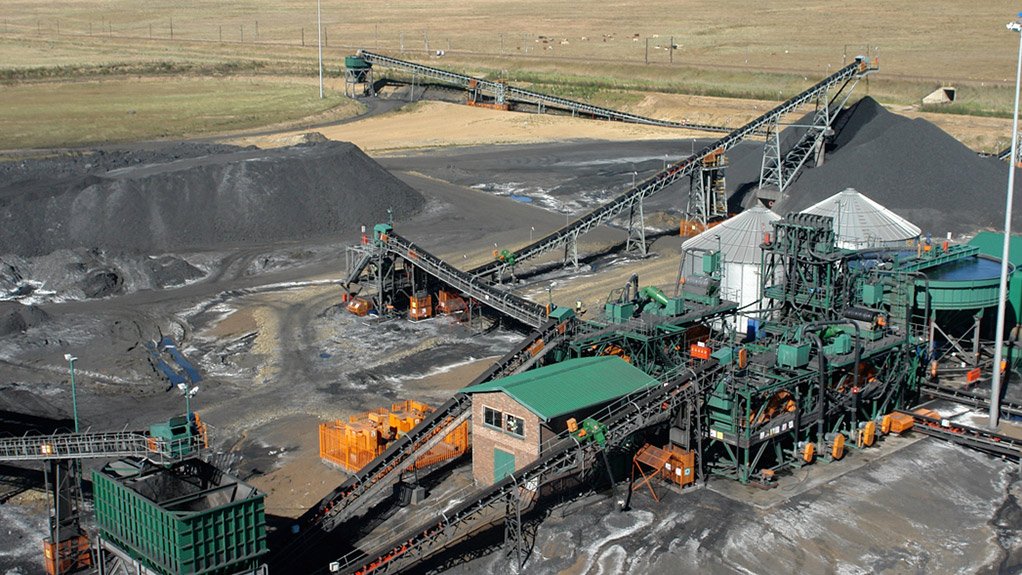 MC Mining Ltd. said Monday that coal production and sales at its South African metallurgical and thermal coal mine slipped in the fourth quarter, though prices improved.

The South Africa-focused mining company said run-of-mine coal production at its Uitkomst mine in South Africa was marginally lower on-year in the three months to Dec. 31, at 107,188 metric tons, down from 108,945 tons a year prior.