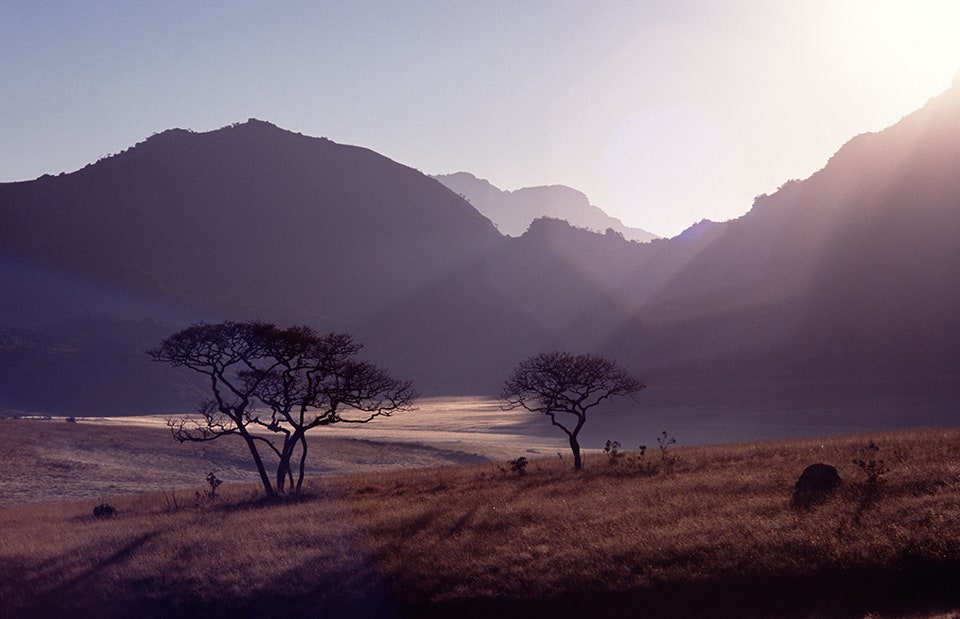 Zimbabwe’s Pathway Only Hope for Africa

TODAY, the call to seize the day from the concrete situation of Africa’s oppression needs a critical reflection on the historical praxis of political and economic liberation.

As many African states remain entrapped in neo-colonial squalor, the greatest difficulty that has appeared at the doorstep of many states, several years after their physical colonisation is the failure to de-link from the West.

Without fear of contradiction, there is no African country that has been more liberated politically and economically than Zimbabwe.

This is a truth that some will wrestle with, but without success because of their failure to understand the political economy and taste of the fruits of economic emancipation.

To say Zimbabwe has sacrificed its conscience for what is right for the region and continent is a necessity that other nations can never afford today in the broader fight against neo-liberal expositions.

It is Zimbabwe that successfully implemented economic reconstruction in Africa for the benefit of every continental citizen, more than any other state.

Those who have tried the same have been bullied by the West. In other countries, wars emerged.

In South Africa, where indigenous people own the least land, when they started the process to “reclaim their heritage” in 2018, the West deterred the process by calling it “farm invasions spurring a white genocide.”

An audit conducted that year showed that whites owned the majority of land at 72 percent, followed by coloured people at 15 percent, Indians at five percent and Africans at four percent.

Thus, the ownership of the means of production in South Africa is racial. The situation other African countries find themselves in are a historical causality of colonial subjugation which has on many occasions even become cultural.

In Mali, the masses are beginning to rise against the threatening hand of France as they have now abandoned all ties with France.

In such environments, the greatest difficulty has been to start afresh after the collapse of relations with a former colonial country.

But Zimbabwe has started afresh.

The architecture of Zimbabwe’s economic transformation, President Mnangagwa, has brought a new life and phenomenon to the country’s drive in fighting neo-colonialism by deracialising and depoliticising ownership of land to attain Vision 2030.

A careful chiselling of the country’s domestic and foreign policy has brought a new thrust that is augmenting the Re-engagement Policy and the Look East Policy not only for the achievable Vision 2030.

The Re-engagement Policy by the Government is a deliberate and specific action meant to mend bilateral relations with Britain, the US and the European Union (EU) after, Britain the defeated colonising country internationalised a bilateral affair.

Alternatively, the Look East Policy adopted in 2003 has focused on up-scaling the strategic alliance and partnership between Zimbabwe and far-east countries that have remained friendly without dictating remedies for engagement.

In so doing, Zimbabwe has been at the centre of another engagement thrust which has become a revisionist foreign policy agenda that is taking cooperation from bloc or regionalism to global south-to-south compliance.

This is being done through what experts term a “developmental foreign policy”.

The birth of this policy is to end isolation and a call for a change to the hegemonic order that is favouring the West by seeking the democratisation and reform of multilateral institutions such as the International Monetary Fund (IMF), the World Bank (WB), and the United Nations agencies in which there has to be a fair representation of poor countries.

In this view, “there can never be peace without development, and no development without peace”.

On many instances has this developmental foreign policy been adopted by Zimbabwe, and its influence is spreading and growing beyond the Southern African Development Community (SADC) and African Union (AU) integrative platforms.

The intention of the Second Republic is to make Zimbabwe and other countries become developmental states: these are countries that are able to base their development priorities on the realities of their society and not that of foreign agents.

It means it is a state that prioritises social issues such as education, health, employment, housing, and overcoming poverty.

This is so because a developmental foreign policy resists the nudging and pursuits of hegemonic giantism and all its postures in the world. Zimbabwe is a torch-bearer in that!

A long-range vision in this foreign policy drive is the reinstating of development issues into the international policy agenda by bringing balance in world affairs which thrives for partnership between developing countries so that they can reshape issues.

It is telling that Zimbabwe’s fight through its development policy is also a fight for other states to appreciate that economic salvation only comes if countries in the south have much more latitude and freedom of manoeuvrability to influence international policy and development debate.

In terms of financing development, Zimbabwe has managed to do so on a major infrastructural projects by looking inward.

It is ideal for developing nations in the global south to therefore create common approaches to counter the Bretton Woods institutions.

Such is seen through promoting the use of the New Development Bank by BRICS (Brazil, Russia, India, China, South Africa) countries as a contingent reserve arrangement that is creating alternatives against the IMF and the WB by giving nations of the south a voice in international fora.

Availing south-south strategic partnerships like BRICS enable states to negotiate with the outside powers with the objective of transforming the global system from an order based on a hierarchy of states to an international society where the order is based on community merits.

Zimbabwe under these circumstances, in the Look East Policy, has restored economic sovereignty by giving its citizens the right to own the means of production, determining who it does business with, without any dictated conditions and enter into mining ventures with countries that it has established friendship ties with like Russia, China, India and South Africa, without exclusion.

The tripartite of Zimbabwe’s re-engagement drive, the Look East Policy and the developmental foreign policy continues to be the domain of ideas, of spirit, of the conscious activity of single or associated individuals for the continent’s success.

However, the ideas should be based on substance.

This substance is in the economy, in practical activity, in the systems and relations of production and exchange which Zimbabwe has managed to achieve.

Zimbabwe’s idea of liberation, without interfering in the domestic affairs of any state, is to inspire all citizens that their liberty is only found in economic justice, the instrument with which it can be carried out.

Considering all aspects of a developmental foreign policy, it is a revisionist foreign policy that strives for partnership between developing countries in order to vigorously reshape the global agenda by incorporating development issues while addressing issues of poverty and underdevelopment, and giving poor people a voice in shaping social and internal development policies.

It is Zimbabwe calling on its peers to embark on this new foreign policy aisle.