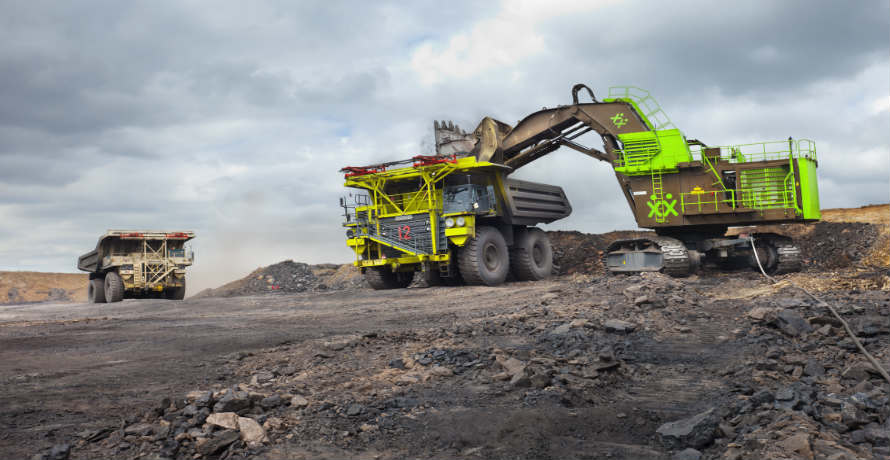 The hefty investment made by the company kick-started eight mega projects – seven of which are now complete – which resulted in the creation of more than 6 000 jobs and the upskilling of thousands of people in the Limpopo and Mpumalanga provinces.

A ninth project – the 630MW Thabametsi Power Station – was officially cancelled after the high court set aside its environmental approval.

Mthenjane reflected that at the time, the investment commitment made by the company during the investment conference was met with apprehension from both the markets and the mining industry.

“We were also being challenged by the capital market, our own shareholders, to say R20 billion at the time was half of our market cap, which presented a huge investment risk. We were also investing at a time when there was actually no investment in terms of the mining industry, so the industry was recovering from earlier days of what the markets call exuberance… and being in a position to rather distribute cash to shareholders rather than investing.

“We are seeing the consequences of that, which is one of the contributing factors to supply constraints. It’s not just supply chain constraints; it’s the fact that there haven’t been investments. So I think for us, it’s been an encouragement to continue with our strategy of investing rather than withhold or postpone the investment,” he said.

Mthenjane said the company will continue investing in its mining operations for the foreseeable future.

“We are nearing the end of that R20 billion investment but we have also expressed our aspirations to continue to grow. The next investment that we are actually looking at is the Lephalale solar park.

“That is still in its early stages to develop 70MW and that could potentially double over the next two to three years, as part of our overall decarbonisation. At the same time… we are still scouting around for investment opportunities. Having said that… for the remaining life of the coal business, we will be spending at least R2 billion on average per year to sustain those coal mining operations,” he said.

The biggest piece of that investment pie (at least R5.3 billion) went to the expansion of the Grootegeluk coal mine, just 20km from Lephalale in Limpopo.

The coal mine supplies Eskom with at least 25 million metric tonnes of coal per year, which feeds the power utility’s Medupi and Matimba power stations.

The company’s Dr Joseph Matjila reflected on the important role the company plays in keeping the lights on.

“Exxaro is an important stakeholder in the broader energy security journey of South Africa. We are supplying to Eskom coal from Grootegeluk Mine. We have two power stations here, Matimba Power Station and the recently commissioned Medupi Power Station, which are supplied by Exxaro.

“We are the sole supplier to two critical power stations of this country,” Matjila said.