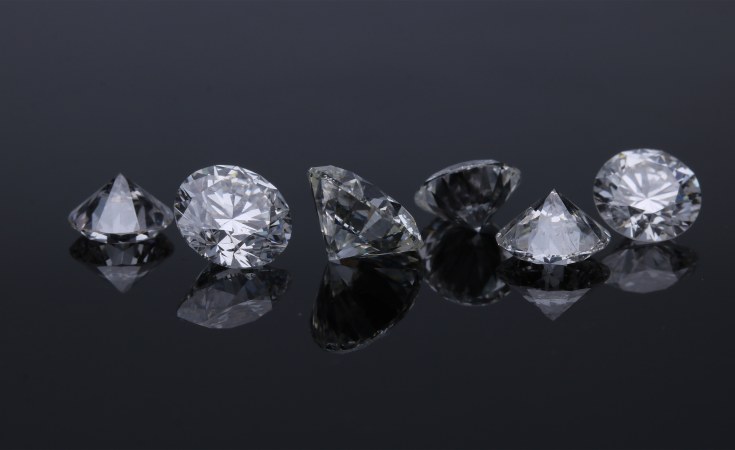 Glencore said Monday it has agreed to pay $180 million (€170 million) to the Democratic Republic of Congo to cover corruption allegations, the latest payment in a series of graft cases it has faced worldwide.

The company said the settlement with the Democratic Republic of Congo (DRC) covers “all present and future claims arising from any alleged acts of corruption” by the Glencore Group between 2007 and 2018.

The settlement with DRC is related to investigations by the country’s authorities and the US Department of Justice, Glencore said.

“Glencore is a long-standing investor in the DRC and is pleased to have reached this agreement to address the consequences of its past conduct,” Glencore chairman Kalidas Madhavpeddi said.

Glencore disclosed in 2018 that the US Justice Department had launched a corruption investigation linked to the group’s business in Nigeria, Venezuela and DRC.

A year later, Britain’s Serious Fraud Office said it was investigating suspicions of bribery by the Glencore group of companies and staff in DRC.

Brazil also opened a probe in 2018 into Glencore and trading groups Vitol and Trafigura over alleged bribery of employees at state-run oil company Petrobras.

Corruption in Africa and South America

In May, the group reached a settlement with Brazilian, British and US authorities, pleading guilty to corruption in Africa and South America.

Glencore agreed to pay a $700 million (€662 million) fine to the United States for fraud and corruption in Brazil, Cameroon, Nigeria and Venezuela, and misappropriation of confidential information in Mexico.

The company was also hit with $486 million (€660 million) in fines and forfeitures for oil price contract manipulation.

Read or Listen to this story on the RFI website.