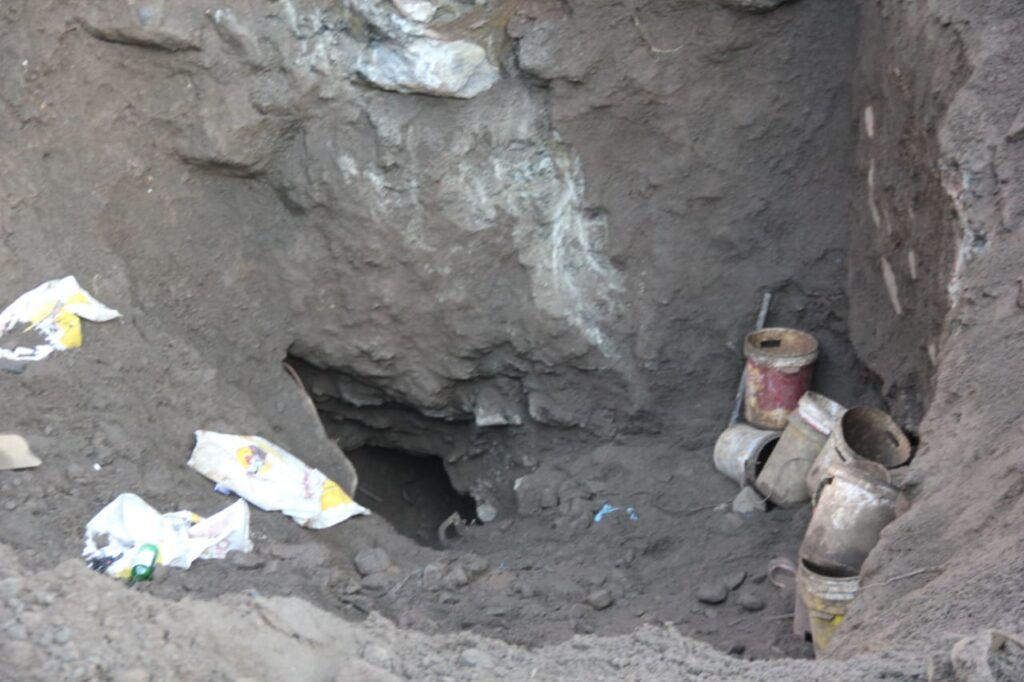 Office of the Provincial Commissioner Limpopo

The Police in Driekop outside Burgersfort have opened an inquest docket after eight suspected illegal miners digging chrome at ga-Maroga village, died when they were allegedly trapped underground from Friday 06 January 2023.

One South African, three Mozambicans and four Zimbabweans were allegedly busy with illegal mining activities when the water coming from heavy rains that fell in the area, apparently pushed the soil that blocked the only point they were using for entry and exit. They then apparently suffocated.

The Police were called last night and on arrival they reportedly found that the local community members had already dug a hole and gained access to the miners and that they had already started retrieving the bodies.

The Provincial Commissioner of Police in Limpopo Lieutenant General Thembi Hadebe has warned community members to desist from engaging in illegal mining activities as this is unsafe and also against the law.

“As a Province, we have established a team to deal with illegal mining activities around the Province, especially in the areas along the R37 road in Sekhukhune District and many illegal miners have been arrested and mining equipment confiscated,” said Lieutenant General Thembi Hadebe.

Charges in terms of the Immigration Act will also be preferred against the seven deceased as they were in the country illegally. A case of illegal mining will also be registered against all of them.

The post mortem will be conducted to determine the cause of death.