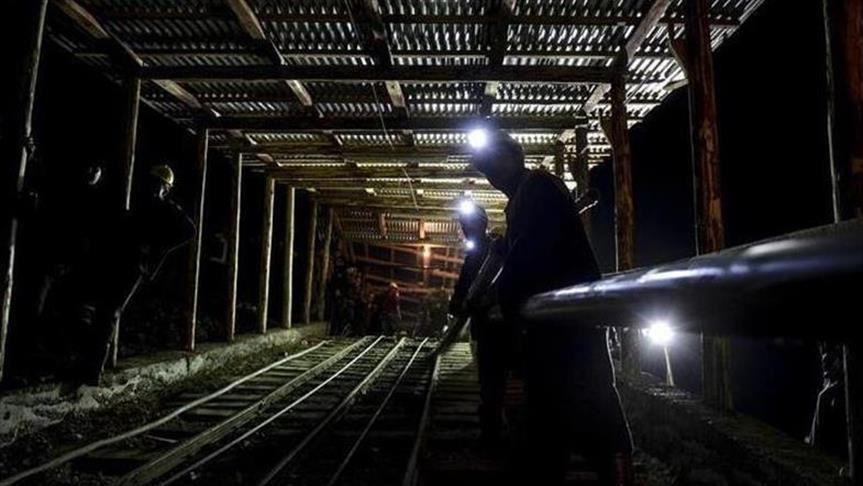 Thousands of Mozambican miners will return to work in South Africa for the first time since the borders between the two neighbors were closed in March over the novel coronavirus pandemic, the UN migration agency announced Friday.

Five hundred miners screened for the virus by their hiring agency have received health checks, the International Organization for Migration (IOM) said in a statement.

“The first group of workers who were called to return by mining companies are in quarantine in South Africa for 14 days. An additional 3,000 will be screened at the centre in the coming weeks,” added the UN agency.

The IOM hailed the move as a potential model to emulate in dealing with the challenges that COVID-19 poses in countries worldwide.

South Africa’s gold and platinum mines alone employ about 45,000 migrant workers whose skills are “considered essential to the resumption of economic activity there,” it underlined.

“The arrangement between the two countries to allow the flow of properly screened labor migrant across the border by mainstreaming COVID-19 prevention measures is an example of what can be accomplished when governments are encouraged to discuss and plan together for the resumption of cross-border mobility.”

The statement urged for this process to soon be expanded to include thousands of other migrant workers with contracts in South Africa, including those in the agricultural sector.

Since first appearing in China last December, the novel coronavirus has spread to at least 188 countries and regions. The US, Brazil, India and Russia are currently the countries hardest hit in the world.

The pandemic has killed nearly 593,000 people worldwide, with more than 13.8 million confirmed cases, according to figures compiled by US-based Johns Hopkins University. Some 7.7 million people recovered from the disease.