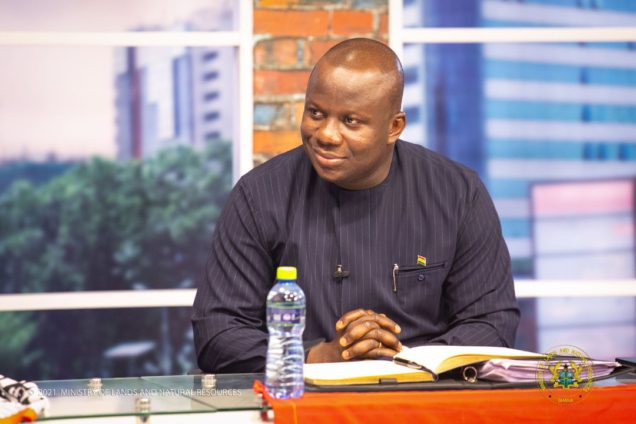 Ghana has been ranked as the 2nd most attractive mining destination in Africa.

According to the Fraser Institute’s Annual Survey of Mining Companies, which measures the investment attractiveness of various mining jurisdictions, the country placed 43rd in the world.

Though it dropped in score, from 71.85 in 2020 to 61.29, the country was regarded as one of the most attractive destinations for mining in the African region by the renowned global firm.

The kingdom performs particularly well in the areas of the administration, interpretation, or enforcement of existing regulations, environmental regulations, regulatory duplication and inconsistencies, protected areas, and labour regulations/employment agreements.

Zimbabwe (79th) and the Democratic Republic of Congo (78th)—ranked in the bottom 10 of the survey rankings this year based on policy.

Based on their overall investment attractiveness score, four African jurisdictions were ranked in the global bottom 10 – Zimbabwe (84th), the Democratic Republic of Congo (82nd), Mali (81st), and South Africa (75th).

The top jurisdiction in the world for investment based on the Investment Attractiveness Index is Western Australia, which moved up from 4th place in 2020.

Arizona (5th) continues to be in the top five this year after ranking 2nd in 2020.

The 2021 survey was distributed to approximately 2,200 managers and executives around the world in companies involved in mining exploration, development, and other related activities.

The index considers both policy and mineral potential and other metrics based on responses from companies operating and exploring in these jurisdictions.