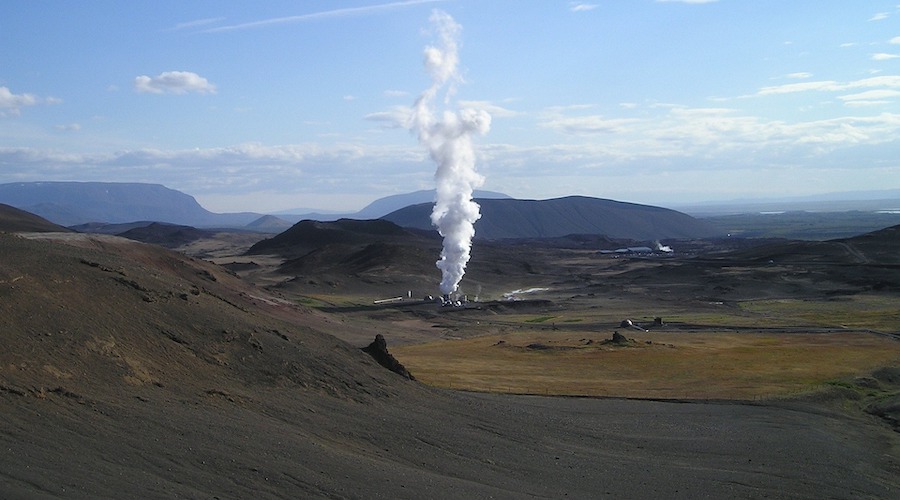 Researchers at the University of Twente developed a new method to analyze the earth’s continental crust, which lays the groundwork to predict geothermal energy sources and other critical resources in our and other planets.

In a paper published in the journal Nature Geoscience, lead researcher Juan Carlos Afonso explains that, normally, earth scientists look at one aspect of the earth’s crust at a time using specific data sets. However, it is actually both the crust’s chemical structure and the small differences in temperature that inform geoscientists on the origin and evolution of the planet and on the location of resources beneath our feet.

Yet, combining multiple data sets for this purpose remains a major challenge.

Despite those difficulties, Afonso managed to formally combine multiple satellite data sets with land-based data sets to see further into the earth than previously possible.

“It is a completely new way of ‘seeing’ what’s below there,” Afonso said.

The researcher pointed out that previously, the only reliable approach for deep resource exploration was the analysis of xenoliths, and rock samples brought to the surface by volcanoes.

“When you’re dependent on volcanoes, you can imagine that such samples are hard to come by. They are scattered in space and time and still have large uncertainties,” Afonso said.

The scientist and his team focused on central and southern Africa. The Kalahari, Tanzanian and Congo cratons—ancient and stable parts of the earth’s two topmost layers—in the area proved useful.

“Central and Southern Africa is a natural laboratory that helps us answer fundamental questions about the formation of cratons,” Afonso said. “And there are plenty of datasets on those needed xenoliths that helped us prove our method.”

According to Afonso and his co-authors, this approach adds to the development of the next-generation planetary models and supports the search for resources aimed at producing cleaner technologies. It also lays the groundwork for innovative resource exploration frameworks for earth but also other planets.

“Maybe Mars and/or the Moon can be next,” he said.