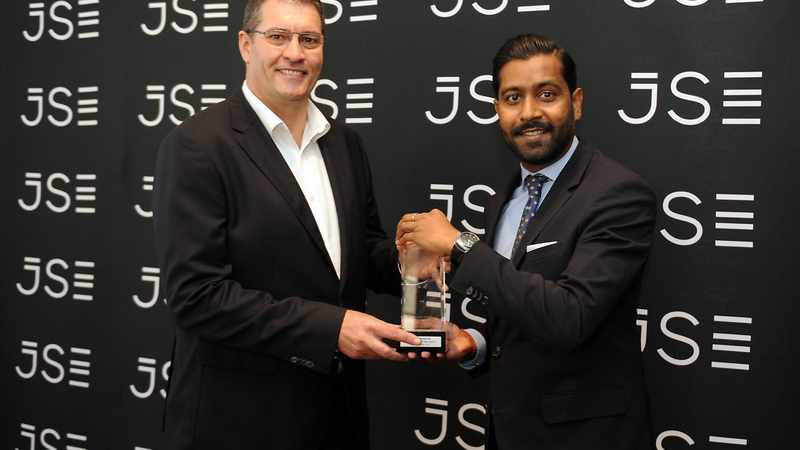 Orion Minerals to get funding from IDC for development of Okiep

Orion Minerals announced on Wednesday that it has received funding from the Industrial Development Corporation of South Africa (IDC) to advance its new Okiep Mining Company (NOM).

According to the miner, the government-owned financier will facilitate BEE ownership and fund almost half of the pre-development costs tied to the copper play.

Orion’s managing director and CEO, Errol Smart said: “Following hard on the heels of last week’s announcement regarding the grant of the Safta mining right for the Flat Mines area at Okiep, we are delighted to have reached agreement on the key principles for both the inclusion of Mining Charter 2018 HDSA (Historically Disadvantaged South Africans) structures and for the IDC to contribute 43.75% of the total budgeted pre-development costs for NOM, marking a significant step towards the broader commercial development of the Okiep copper project.“

Orion said the IDC would initially become a 43.75% shareholder in New Okiep Mining Company (NOM) alongside Orion, which will hold 56.25% of the NOM ordinary shares.

“Upon becoming a shareholder, IDC will advance its pro rata share of the R79.037 million total budgeted pre-development operating costs of NOM, with Orion having already advanced its entire pro rata share of R44.458m to NOM,” it said.

Upon NOM acquiring the Safta assets, the IDC will sell 22.22% of its shares in NOM to BEECo, a BEE Entrepreneur entity led by Lulamile Xate, in furtherance of the HDSA ownership objectives of the Mining Charter 2018, Orion said.