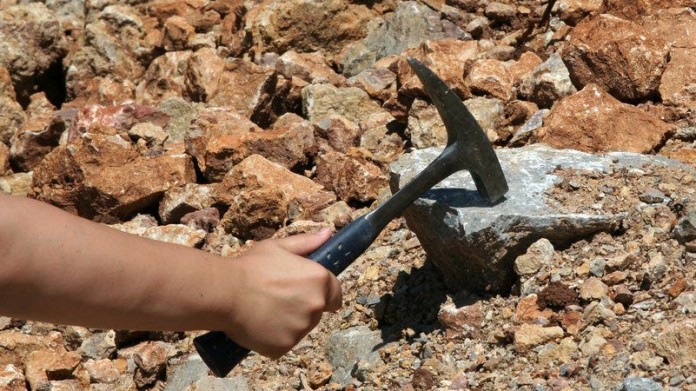 SA Govt. declines to provide timeline on installation of a new mining cadastre

SOUTH Africa’s mines and energy department said the development of a new mining cadastre topped its agenda for attracting new investment in mineral exploration, but it declined to say when it would be implemented.

“It is receiving the highest level of attention that it deserves, but there is no time-frame,” said Thabo Mokoena, a director-general of the Department of Mineral Resources and Energy (DMRE).

Speaking at the Joburg Indaba, a mining conference, Mokoena said Government had targeted a 50% reduction in the wait time for prospecting and mining licence applications, and would present an “exploration strategy in the next three months”.

“It has been a special focus of Minister [Gwede] Mantashe from day one,” said Mokoena. He was speaking in the stead of Mantashe who was attending the government’s two-day Lekgotla (strategy meeting), starting today.

Speaking at the conference on Wednesday, Mosa Mabuza, CEO of the Council for Geosciences, which is housed in the DMRE, said the sector should trust Government had the matter of the mining cadastre in hand.

“We had the foresight to implement the use it or lose it principle and now you must give us the benefit of doubt that we have the foresight,” he said.

South Africa’s mining cadastre, a system through which applications for mineral rights are logged, has been dysfunctional for years, according to the mining industry.

Earlier this week, industry advisory, PwC, said the cadastre was “broken”, pointing to a lack of transparency as chief among its problems.

Known as SAMRAD, an acronym for the South African Mineral Resources Administration System, the platform was introduced 10 years ago following a capital spend of R3.5m.