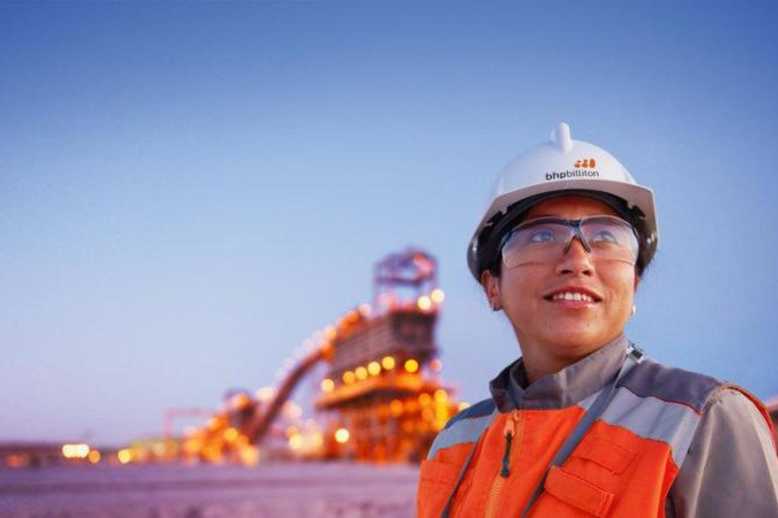 BHP Billiton advances exploration and production in the Gulf of Mexico

Mining giant BHP Billiton has advanced its exploration and production interests in the Gulf of Mexico by establishing a contract with PEMEX Exploration & Production Mexico to complete work on the significant Trion discovery in Mexico.

In December 2016, BHP Billiton was successful in a bid on the resource that, once fully appraised, is expected to be in the top 10 fields discovered in the Gulf of Mexico in the last decade.

The agreement includes a commitment to deliver a Minimum Work Program, which consists of drilling one appraisal well, one exploration well and the acquisition of additional seismic data.

The signing ceremony took place earlier this month and was attended by President of Mexico, Enrique Peña Nieto, BHP Billiton CEO, Andrew Mackenzie, and Director General Pemex, José Antonio González Anaya, and was held at the Official Residence of the President in Mexico City.

BHP Billiton CEO, Andrew Mackenzie, said the partnership was an historic moment for Mexico and the beginning of a new chapter in business relations between BHP Billiton and Pemex.

“It is an honour to be the first foreign company to partner with the people of Mexico in developing their significant petroleum resources for mutual benefit,” Mr Mackenzie said.

“I want to thank BHP Billiton for being Mexico’s partner in this journey that, I am certain, will yield greater development for our country,” Mr. Peña Nieto added.

‘‘We have a long history as a top operator in the Gulf of Mexico and we are excited to bring our operational expertise to the partnership with Pemex,” Mr Pastor said.

Speaking on the agreement, PEMEX CEO José Antonio González Anaya said, “This agreement constitutes a parting of the waters in the history of PEMEX. For the first time, an area assigned during the Round Zero auction, will be progressed in partnership with a world leading company.”