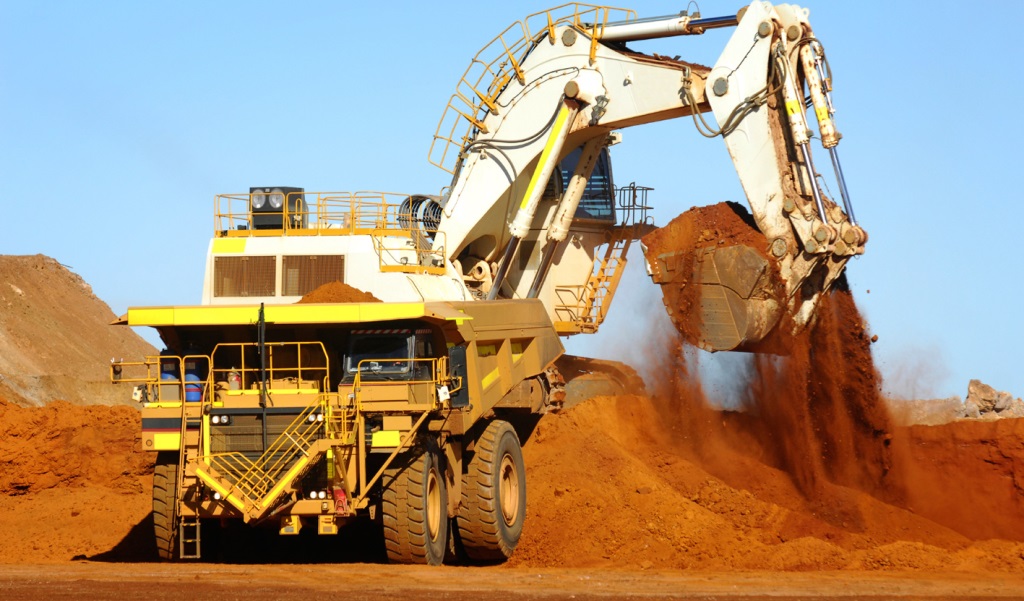 PRESIDENT John Magufuli’s efforts to push for reforms in the mining sector is significantly paying off, as proven by the recent announcement made by Barrick, which indicates that Tanzania is now getting fair share from its resources.

It emerged that the re-born North Mara and Bulyanhulu gold mines are showing all the signs of lifting Tanzania mineral industry to the higher level, just a year after the government and Barrick agreed to form jointly owned company-Twiga Minerals Company.

It was announced that during 2020, Barrick invested 800 million US dollars (about 1.9tri/-) in the Tanzanian economy in the form of taxes, permits, infrastructure development, salaries and payments to local suppliers.

In line with the country’s mining regulations, which clearly state that priority has to be given to qualified Tanzanians in employment and on job training, among other things; it is now clear that Barrick is taking the regulations on board.

The company continued to recruit locally, with over 600 new workers employed during the 2020 year at Bulyanhulu alone. Tanzanian nationals now make up to 96 per cent of the mines total workforce, according to Barrick President and Chief Executive Officer (CEO) Mark Bristow.

Such revelations come within first 100 days of the second term of Dr Magufuli’s Presidency, who has always shown resolve to protect the country’s resources. Production at the mines is also at the upward trend.

According to Bristow, both North Mara and Bulyanhulu mines produced near top end of the production guidance in 2020, their first full year under Barrick’s management.

Including Buzwagi… the Tanzanian assets delivered a combined output of 462.472ounces for the same year. Speaking at a briefing meeting with journalists at Bulyanhulu mine in Kahama late last month, Bristow said the mines have been successfully revived, with North Mara delivering significant improvements and underground production restarted at Bulyanhulu.

North Mara posted a record throughput in the fourth quarter and Bulyanhulu recommenced processing of underground ore during the quarter. Bulyanhulu is scheduled to be in full production when the ramp-up is expected completed during the first half of 2021.

Both mines performed credibly on the health, safety and environment front, with Bulyanhulu gaining ISO 14001 certification for the first time. Bristow said the mines strong performance was the product of the speed and effectiveness with which, the company’s Africa and Middle East regional team was unlocking the unrealized value of these assets, despite the challenges presented by Covid-19 pandemic.

“These mines are now very different business. North Mara’s life of mine production profile has been vastly improved and implementation of its comprehensive water management plan is on track.

“Bulyanhulu’s resurrection was a particularly exceptional achievement, considering that both its shafts and plants had to be refurbished extensively. The new mine plan is designed to deliver a long-term value – driven operation,” Bristow said.

“We’re optimising our tenyear plan to make the combined North Mara and Bulyanhulu mines the seventh Tier One asset in the Barrick portfolio by bringing them into the lower half of the industry’s cost curve. “At the same time, we continue to improve relations with our hosts’ communities securing Barrick’s social licence to operate in Tanzania,” he said.

Mr Bristow added that past grievances have been resolved and the remaining land legacy issues are being addressed.

He said fully functional community development committees have been established to focus on education, health, water and agribusiness and at least 21 agribusiness groups from 11 villages are already being supported at North Mara.

Mr Bristow said capital and exploration expenditures exceeded 180 million US dollars for the year of which, half related to growth projects and this investment is continuing into 2021.

One of Twiga Minerals Directors, Tanzanian Casmir Kyuki lauded the achievements to efforts made by President Magufuli, who has always shown resolve to protect the country’s resources.

“Tanzanians should brace for better things through this merger … we are witnessing a lot of improvements and openness in operations of the mining industry. We as a country now stand to gain more in terms of dividends, taxes, levies and creation of employment to our people,” he said.

Several major decisions made by President Magufuli have brought positive impacts not only in the mining sector but also to the protection of the country’s natural recourses in general.

One of the milestone decision initiated by President Magufuli’s administration is the coming up of the Mining (Local Content) Regulations , 2018, which were included in the Written Laws (Miscellaneous Amendments) Act No 7 of 2017, following the amendments of the mining Act of 2010.

The Act resulted in establishment of Twiga Minerals Company, which the government owns 16 per cent stake and Barrick Company owns the remaining 84 per cent shares.

Barrick provided 100 million US dollars compensation out of 300 million US dollars the company had agreed to pay. These regulations have to be followed by the contractors in order to ensure that local content rules are adhered to all persons or companies involved in the mining industry.

In fact the government has formed a Committee so as to oversee the implementation of regulations in the mining industry.

These regulations clearly state that priority has to be given to qualified Tanzanians in employment and on job training, among other things.