First Quantum Minerals has begun arbitration proceedings against Zambian state miner ZCCM-IH to try to resolve a dispute over a money transfer to the parent company of Kansanshi Mining, which is majority-owned by the Toronto-listed group.

The arbitration proceedings follow a criminal complaint made by state-owned ZCCM-IH against the alleged unauthorised transfer of money by Kansanshi Mining to First Quantum’s local subsidiary.

ZCCM-IH in a separate case, launched action in October 2016 to sue First Quantum for $1.4 billion over claims that the Canadian company borrowed $2.3 billion from its Zambian copper mining subsidiary Kansanshi Mining Plc without informing ZCCM-IH, a minority shareholder.

The transfer in the latest case was made between Kansanshi Mining, which is 80% owned by First Quantum and 20% owned by ZCCM-IH, to Kansanshi Holdings — the Zambian-registered vehicle through which Toronto-listed First Quantum owns its majority stake.

A ZCCM-IH official, who declined to be named, said the company had received information on Friday that Kansanshi Holdings intended to appeal for arbitration over the dispute. The statement said arbitration would take place in London.

She declined to give further details of the money transfer or when it was alleged to have occurred. She declined to comment further. First Quantum could not be immediately contacted for comment.

The Canadian miner has been embroiled in a dispute with the Zambian government after being handed a $5.8 billion bill for unpaid import duties last year.

The way that minerals are mined affects ... 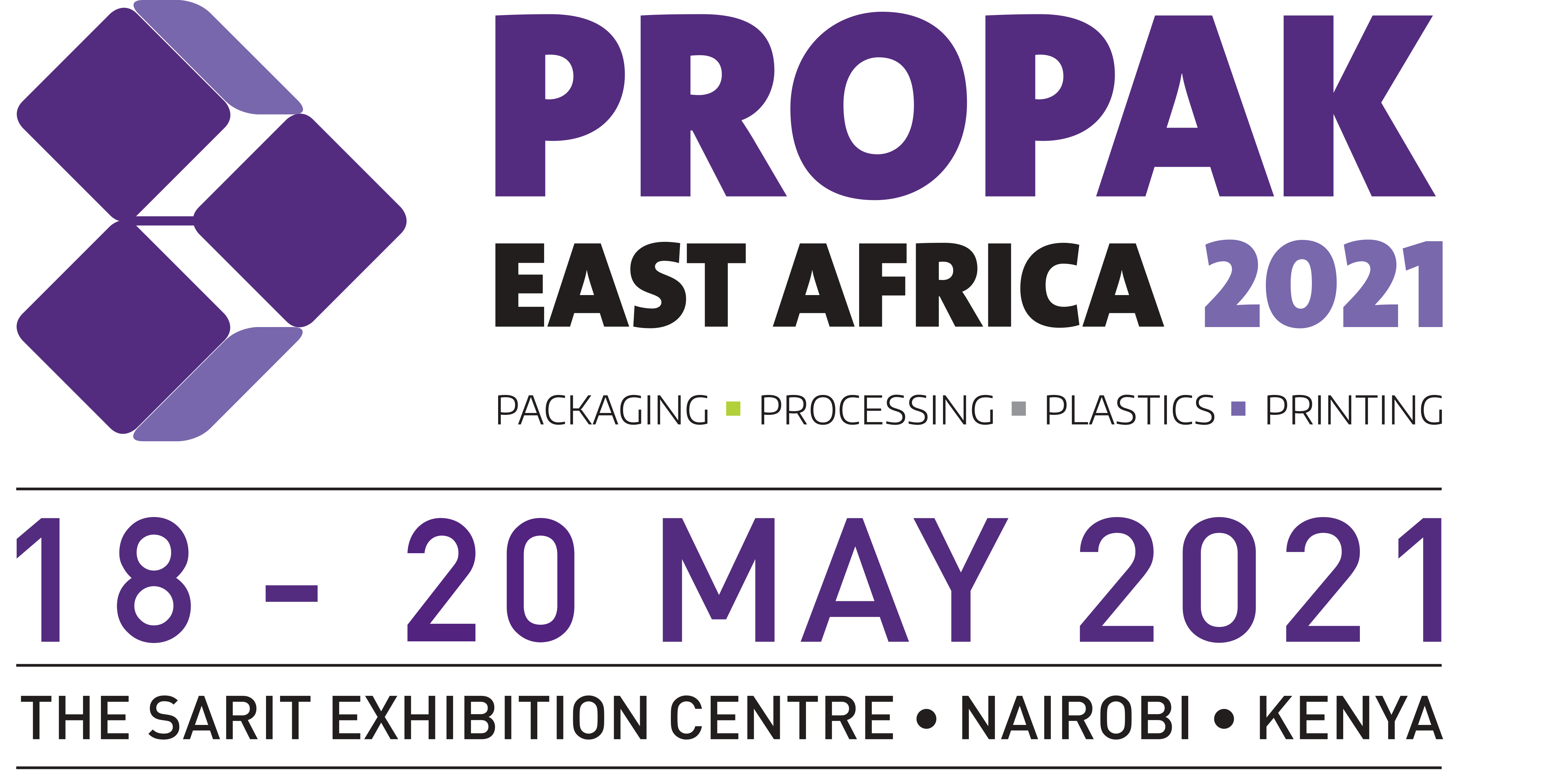