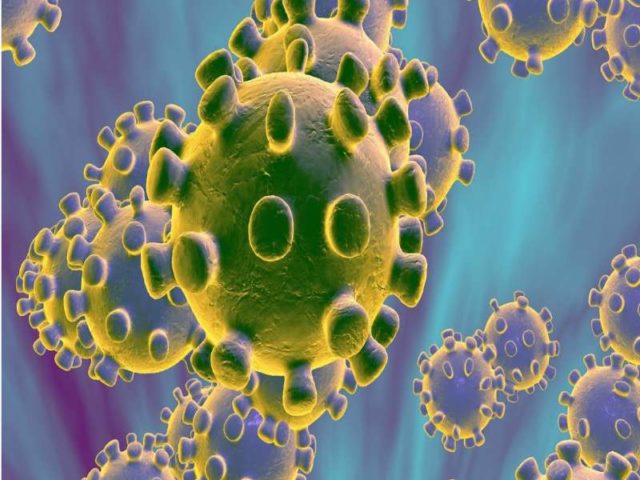 The impact of COVID-19 on the mining sector

The World Health Organisation (WHO) has declared the COVID-19 outbreak a pandemic. At the time of writing there are over 400 000 confirmed cases across 194 countries. Even the most optimistic analysts expect a global recession.

Mining companies have been affected by COVID-19 outbreaks, and global restrictions to encourage social distancing have meant that mining projects have either slowed or been put on hold until further notice.

There is no doubt that mining executives are beginning to feel nervous as the spread of the virus accelerates.

Share-prices of listed mining companies are in a downward spiral. Commodity prices across the industry have been tumbling as the industry considers the devastating aftershocks of this “Black Swan” event.

To single out one example: platinum and palladium prices have dropped by more than 40% in just three weeks.

Mining companies are feeling the pressure, despite recent positive results brought by surging commodity prices and various cost-cutting initiatives. South African miner Sibanye-Stillwater’s share price has lost over 60% in the past four weeks while Impala Platinum has lost a similar percentage, and Anglo American is down by as much as 40%.

The response to the pandemic from governments and markets has shaken the mining industry. Restrictions imposed on mining companies has seen production shut down across multiple markets.

And Anglo American is in the process of demobilising most of the 10,000-strong construction workforce at its copper project in Peru.

We’re also witnessing a halt on capex growth. While capital expenditure for the world’s 20 largest mining companies grew by 12% in 2019 to reach $49.1-billion, we’re now seeing delays in project work and investments being put on hold.

The recent announcement of a 15-day quarantine in Peru, the world’s second-largest copper producer, has meant miners such as Anglo American, Pan American Silver and Newmont, have had to put a halt to operations, which includes the slowing of work on Anglo American’s major copper project.

South Africa’s 21-day period of national lockdown has similarly ground all local mining operations to a halt until at least April 16th. Even where shutdowns are not occurring, restrictions on the movement of people and supplies will inevitably delay development work.

South Africa’s mining sector is particularly exposed to the spread of Covid-19. According to the Minerals Council of South Africa, the industry employs a workforce numbering almost 420,000, many of whom are underground on any given day.

Some mines have thousands of men and women underground, descending into the depths in crowded “cages”. Before and after, dressing rooms are filled with miners preparing for their shifts or cleaning up afterwards.

It does not take an epidemiologist to realise that the mining work environment is a catalyst for spreading the COVID-19 pandemic.

In South Africa, this is exacerbated by the fact that the mining labour force remains migrant, with constant movement between the gold fields and platinum belt and Lesotho, Mozambique and the Eastern Cape.

In addition, the average age in the industry’s workforce is over 40, increasing their vulnerability to an illness that poses a greater risk the older the infected person is.

On a slightly positive note, the South African mining industry’s experience with AIDS and tuberculosis should stand it in good stead: It has invested in health infrastructure and has experience with contact-tracing because the procedure with a tuberculosis diagnosis is similar to that of coronavirus.

The Minerals Council of South Africa has also published a 10-Point Action Plan for COVID-19 which outlines several measures to deal with COVID-19, however it will take its lead from agencies like the World Health Organization and the National Institute for Communicable Diseases.

The COVID-19 outbreak has made the immediate future of several mining operations around the world uncertain. As a result, there may be an increased appeal and demand for solutions to reduce the human workforce at mine sites.

The uptake of automated mine solutions including self-driving haul trucks and remote operations centers has been slow but steady. One of the earliest moves into automation came with global mining giant Rio Tinto’s Mine of the Future initiative in 2008.

From a remote operations center in Perth, Western Australia, workers operate autonomous mining vehicles at mines more than 1,200km away in the Pilbara region of Western Australia. Today, around a third of the haul truck fleet at Rio Tinto’s Pilbara mines are autonomous.

The Syama underground gold mine in Mali, became the world’s first fully autonomous mine operation. Designed in partnership with Swedish engineering company Sandvik, the mine operates with fully automated trucks, loaders and drills.

The fully autonomous operation means that the mine can operate 24 hours a day, with all operations overseen from a remote operation centre.

Depending on how long this crisis lasts, the mining industry could see big moves into autonomous mining technologies in the not-too-distant future.

Whilst it is not possible to predict how COVID-19 will further disrupt the mining industry, what is certain is that the mining industry must reconfigure and prepare itself to operate under a new normal, one in which it can operate and sustain itself under the new constraints and challenges that such pandemics bring with them.