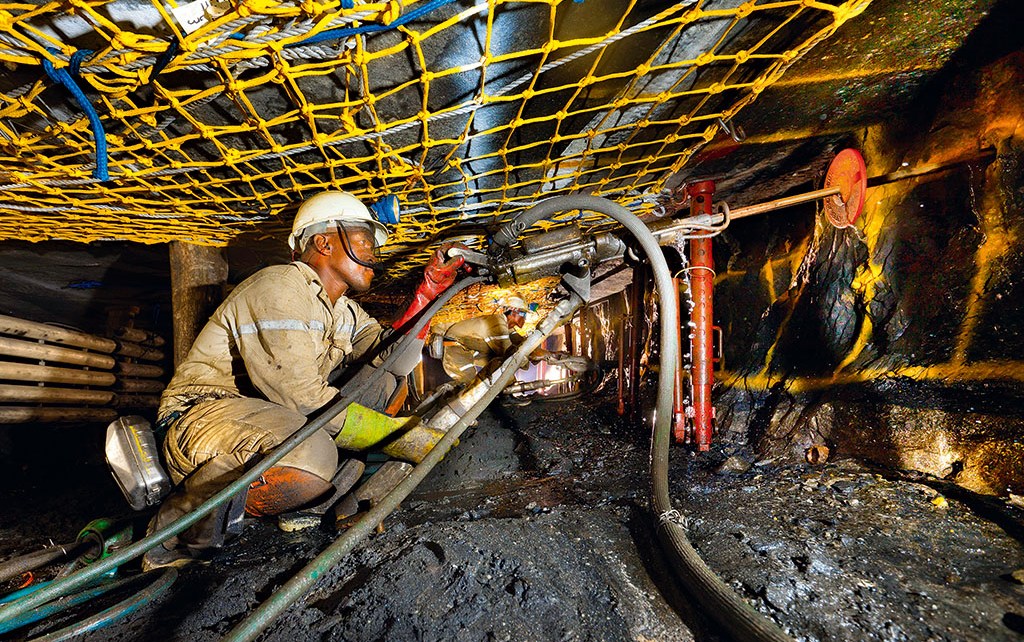 South Africa’s platinum and gold mines are facing delays in bringing back thousands of key migrant workers from neighboring countries, hobbling their efforts to ramp up output after a coronavirus lockdown.

While the industry has been granted approval to bring back 12,432 workers from Lesotho, Mozambique, Eswatini and other nations in the region, mining companies are still awaiting final permission to proceed, according to the Minerals Council of South Africa. While those migrants only account for about 10% of the sector’s 450,000-strong workforce, their skills are key to reviving the nation’s mines.

Red tape has slowed the process, with government approval required for every worker, along with permission for bus routes and police escorts for transport back to the mines, said Nikisi Lesufi, an executive for the industry lobby group. South Africa’s borders also remain shut as part of measures to contain the virus, further complicating the logistics operation.

“We believed that they would give us a blanket agreement and workers would come back through normal processes,” Lesufi said. “All those processes delayed us, but at the moment, the only thing we are waiting for is the final go-ahead to proceed.”

Mining companies may take until August to get all their employees back at work, said Henk Langenhoven, the lobby group’s chief economist. While some miners have scaled up operations, capacity levels are still only slightly above 50% on average, he said.

Producers are currently mining with about 272,000 workers, slightly more than half of their normal staffing levels, the council said.