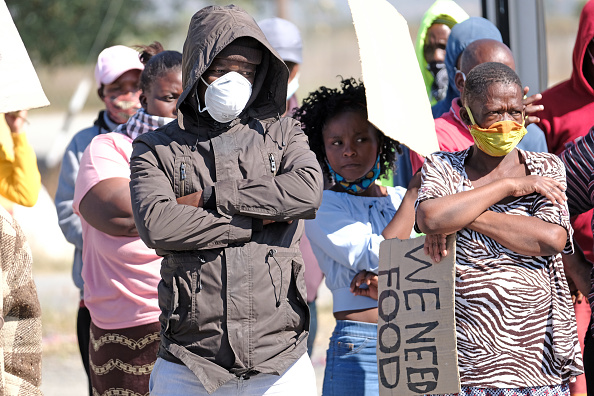 South African labor union, the National Union of Mineworkers (NUM) on Wednesday expressed concern about 850 of its members who staged an underground sit-in at the Village Main Reef (VMR) mine in Kopanang in the North West Province.

NUM President Joseph Montisetse said the sit-in which started on Tuesday was due to the fact the mine had stopped contributing towards the worker’s pension fund even though it was being deducted from their salaries.

“Workers got sick and tired of this attitude and have decided to withdraw their labor-power so that the arrogant management of VMR can listen to the issues affecting workers,” he said.

He said other workers who were not with their colleagues underground were in solidarity with them.

“Workers who are at the surface also organized themselves and have begun picketings in front of the mine gates as gates are locked and blocked by heavily armed security,” he said.

Montisetse said a meeting was scheduled to take place between the mining company and the union.

The union also expressed concern about worsening working conditions at the mine. Around 2,000 workers were recently retrenched at the same mine.

Efforts to get comments from the mining company failed on Wednesday.