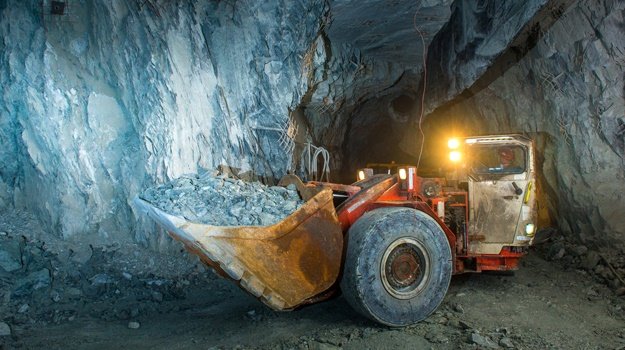 South Africa to appeal court ruling on black mine ownership

South Africa’s government will appeal two court rulings that struck down changes to rules requiring mining firms to be at least 26% owned by Black investors in perpetuity and declared it unlawful for payouts to the coronavirus-struck tourism industry to be limited to Black businesses.

President Cyril Ramaphosa gave the undertaking during a meeting with business lobby groups this week, where concerns around efforts to revive the economy were discussed, according to Kganki Matabane, the chief executive officer of the Black Business Council. The rulings had serious implications for Black businesses, and could undermine efforts to racially transform the economy, he said.

The presidency confirmed the meeting took place, while refusing to elaborate on what was discussed.

“The president met with representatives of organized business this week to discuss more effective cooperation and coordination between government business and other social partners,” presidential spokesperson Tyrone Seale said.

Ramaphosa told the gathering that government’s efforts were severely constrained by “industrial-scale looting,” that took place under the previous administration, said Bonang Mohale, the head of Business Unity South Africa. The business groups told Ramaphosa the country needed to create at least 1 million jobs a year, she said.