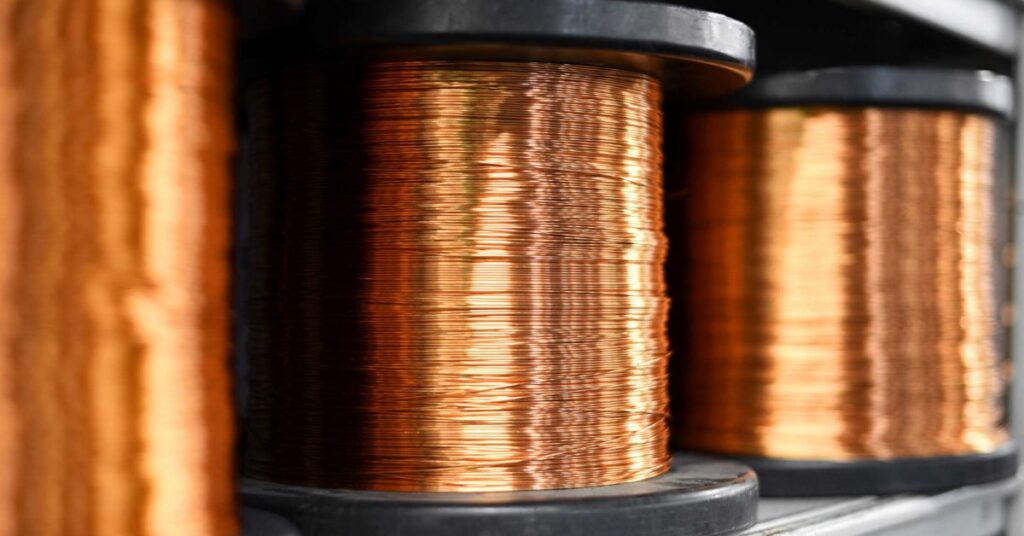 Major mining companies are looking to invest in countries they previously considered too risky, including Democratic Republic of Congo and Zambia, propelled by a dwindling pipeline of big copper mines elsewhere and record-high prices.

Investor wariness about uncertain regulatory environments, challenging working conditions and corruption have meant some listed companies favoured countries such as Australia or Canada, despite the higher costs of operating there.

But perceived improvements – and the impetus for more copper, a metal essential to the burgeoning electric vehicle industry – are starting to convince some miners that the possible reward could outweigh the risk.

“I am confident we have the capabilities to pursue opportunities in what some would see as tougher jurisdictions, but the size of the opportunity needs to be commensurate with the increase in management effort that is going to be required,” BHP CEO Mike Henry said last week.

BHP , the world’s biggest miner, hasn’t been active in Africa since it span off South32 in 2015.

In Congo, the start up without hitches of big projects like Ivanhoe’s Kamoa-Kakula mine provides reassurance for companies considering a project in the country, investors say.

“Mining companies take a longer-term view than regimes last. What is perceived as risky today might not be so in 10 years,” George Cheveley, portfolio manager at Ninety One in London, said.

“When BHP developed Escondida, Chile was considered riskier than it is now and look at the value of that project many years down the line. One of the advantages of diversified miners is their ability to manage risk rather than avoid risk,” Cheveley added. Escondida is the world’s largest copper mine.

In Zambia, the August election of President Hakainde Hichilema has been a “gamechanger”, said Nick Schirnding, chairman of exploration firm Arc Minerals, bringing a promise of more business-friendly policies after his predecessor was seen as antagonistic towards the mining industry.

“Going to places like Zambia has just become so much higher on anybody’s agenda,” said Schirnding, whose company owns five copper exploration licences in the country.

Investors have become more tolerant in general, and the African copperbelt’s high-grade copper is a reward for the higher risk, said Ian Woodley, a fund manager at Old Mutual.

Congo has the world’s biggest reserves of cobalt and is Africa’s largest copper producer, but it is ranked among the worst countries in the world for “corruption perceptions,” according to a Transparency International index.

A banking source who asked not to be named said Western majors who previously would not have considered the country were looking at it because of the shortage of new discoveries in relatively safe jurisdictions in North America and Australia.

With copper prices reaching their highest yet above $10,000 a tonne in May and Goldman Sachs forecasting they could hit $10,500 by the end of 2021 as the world thirsts for metals needed to power the energy transition, miners are looking far and wide.

“If you go in there transparently, you’re upfront and you follow all the rules, I think people will give you the benefit of the doubt – but you have to be careful,” said Old Mutual’s Woodley.