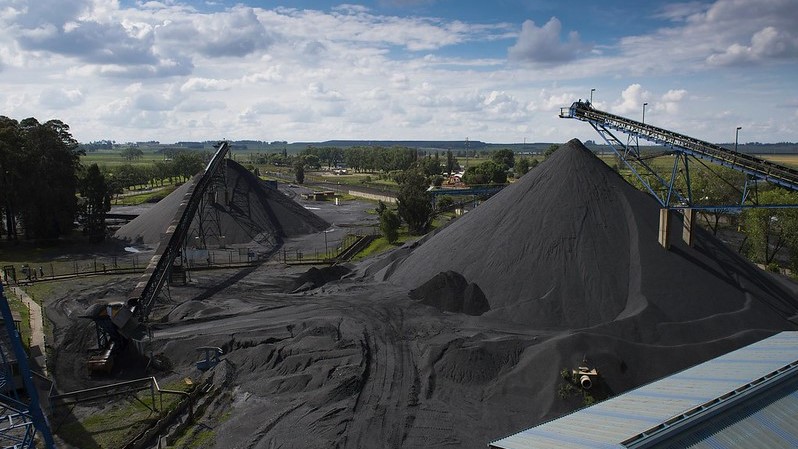 Soaring global demand for coal has propelled a more than fourfold gain in Thungela Resources (JSE: TGA) shares this year. Even so, analysts at Morgan Stanley say the market doesn’t fully appreciate the potential upside.

South Africa’s larger shipper of coal burned in power stations, spun out of Anglo American Plc in June 2021, is the best-performing stock in Johannesburg this year. The shares have been buoyed by all-time high prices for the fossil fuel as Europe seeks to wean itself off Russian imports six months after the invasion of Ukraine.

Soaring global demand for coal has propelled a more than fourfold gain in Thungela Resources Ltd. shares this year.

“Thungela is by far our preferred coal exposure,” Morgan Stanley analysts led by Brian Morgan wrote in a note to clients. They increased their target price for the stock by 11% to 365 rand. Thungela traded at 354.86 rand as of 11:54 a.m. local time, rising for a third day and stretching its advance this year to 320%.

Thungela’s dividend is “very secure” and the company shows a pattern of quickly returning cash from the coal-price windfall to shareholders, according to the analysts, who have an outperform rating on the stock. Earlier this month, Thungela reported record first-half earnings and declared a dividend that exceeded expectations.

While Morgan Stanley has a “conservative” second-half benchmark coal price assumption of $311 a ton, Thungela shares are at levels more appropriate for the fuel trading at $110 a ton, according to the analysts.

“Spot prices aren’t even close to priced in, in our view,” Morgan wrote.