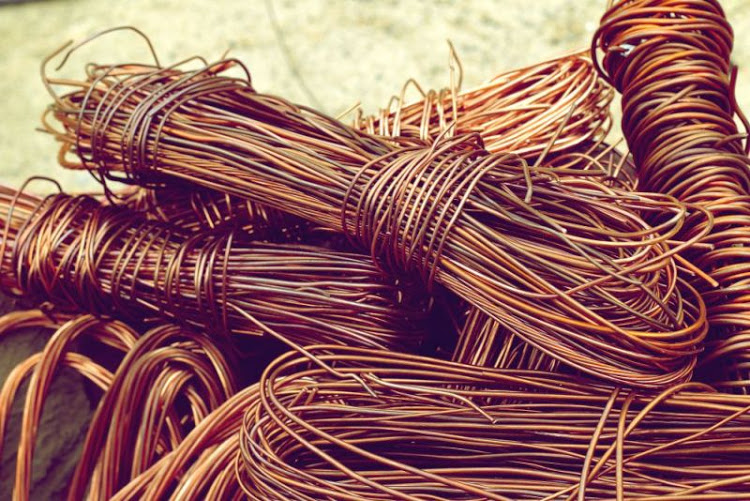 The Zambian government has bought out a copper mining company after the company tried to suspend operations last year due to Covid-19 lockdown.

Zambia’s state mining investment arm ZCCM-IH has agreed to take over Glencore’s majority stake in Mopani Copper Mines in a $1.5 billion (R22.4bln) deal funded by debt, and will look for a new investor, the government said on Tuesday.

The sale comes after Glencore last year tried to suspend operations at Mopani due to low copper prices and COVID-19 disruptions, angering the government, which threatened to revoke the company’s mining licences.

Zambia defaulted on a debt payment in November, becoming Africa’s first pandemic-era sovereign default, but will take on more debt to finance the Mopani deal. Glencore said ZCCM-IH will borrow the $1.5 billion from Carlisa Investments Corp, a British Virgin Islands based company through which Glencore holds its stake, and other unspecified members of the Glencore group.

At a ceremony in Lusaka, Zambia’s mines minister Richard Musukwa said the country will try to attract a new investor in Mopani, adding that “several entities” from Britain, Canada, China, Turkey, and Qatar have expressed interest.

Zambia is Africa’s second-biggest copper producer and mining is its main generator of hard currency.

Mopani’s current production of “over 34,000 tonnes” of copper has increased over the last year, Musukwa said, and the expansion projects will boost output beyond 150,000 tonnes a year.

After the sale of its 73% stake for an indicative $1 is complete, Glencore will retain offtake rights of Mopani’s copper production until the transaction debt has been repaid in full, the company said.

More than 15,000 workers would have lost their jobs if the mine was closed, Musukwa said.

Glencore said it holds 81.2% of the shares in Carlisa. First Quantum Minerals, which previously held 16.9% of Mopani, did not immediately respond to a request for comment.