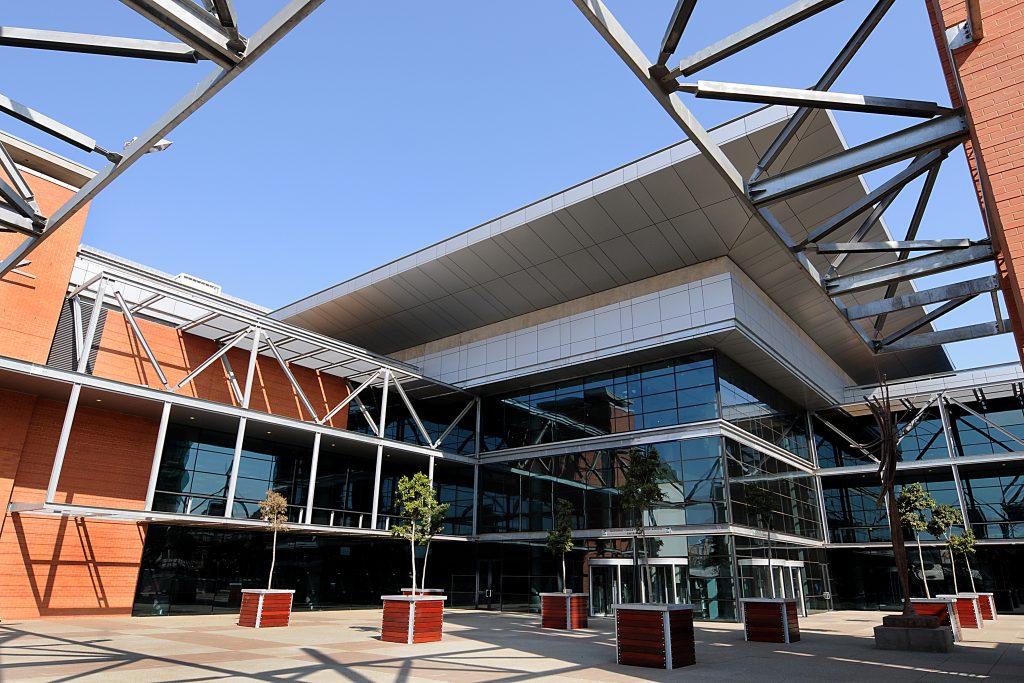 26 May 2021: A major blow has been dealt to the South African steel fabrication industry following the decision by French oil company Total to declare force majeure on its Mozambique LNG project at the end of April due to an attack by Islamic State-linked militants the previous month.

Total acquired a stake as operator from the Anadarko Petroleum Corporation two years ago, which at the time was the latter’s largest foreign direct investment in Africa. Another significant LNG project affected is at Rovuma, with US oil company ExxonMobil delaying its Final Investment Decision (FID) until 2023 due to the worsening security situation.

These two projects in Northern Mozambique were expected to buy huge quantities of South Africa steel, as well as other goods and services. The total in-plant steel structure tonnage was estimated to be about 70 000 tonnes for Rovuma alone.

“We anticipated this tonnage to have been divided between three to five fabricators, of which at least one or two were hoped to be South African,” reports Simon Norton from the Africa Desk of the International Zinc Association (IZA). A galvanizing facility had also been on the cards to be built in Mozambique.

The IZA Africa Desk has been monitoring progress closely as a potential opportunity to increase the local uptake of refined zinc, which has plummeted from 86 000 t in 2015 to 47 000 t last year. “We have 20% of the world’s zinc deposits, but no longer refine any zinc following the closure of the Zincor refinery in Springs by Exxaro at end 2011,” notes Norton. Up to that point, South Africa produced 110 000 t/y of refined zinc worth about R4.3 billion. From 2014 to 2019, it instead imported R15 billion worth of refined zinc.

The LNG projects were also an important focus of the Steel Industry Master Plan 1.0 unveiled by the South African government in October last year. The first draft emphasised the need to improve on investment, expand and create jobs, promote local productive capacity via localisation and boost export-oriented manufacturing or import substitution industrialisation, in line with the National Industrial Policy Framework.

“We need to maximise African content in African projects. The IZA Africa Desk, in promoting the uptake of galvanized steel, has a larger role in getting other stakeholders involved to boost the local steel industry and South African industrial capacity. We must position South Africa as a source of engineering and technical expertise and experience for these projects, including the highest-quality raw materials and professionals,” concludes Norton.