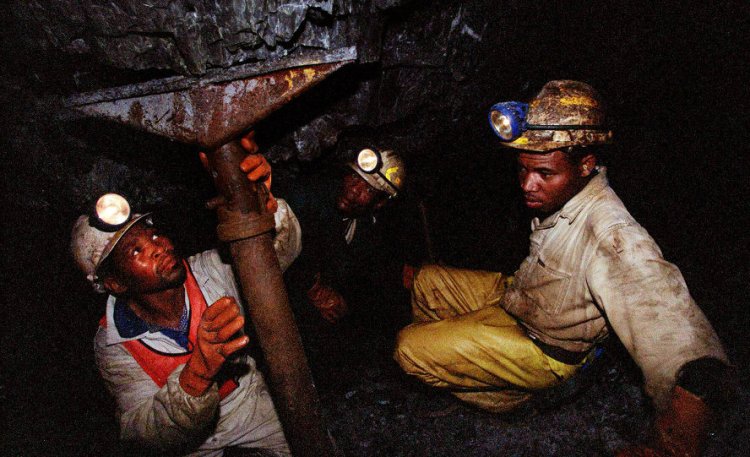 The Department of Mineral Resources and Energy (DMRE) says it will be conducting investigations into two fatal mining incidents at the Impala Platinum Mine in Rustenburg.

According to the department, at least seven miners were caught in a mudslide underground which left three dead and four others injured.

In another incident at the mine’s 16 Shaft mining complex, an employee was killed underground during drilling operations.

The two incidents come barely a week after Minister Gwede Mantashe revealed that provisional reports indicate that incidents at mines this year have claimed the lives of at least 58 people – leaving some 1810 others injured.

In a statement, the department said investigations are now underway into the two most recent incidents.

“The DMRE has been on the ground participating in the search and rescue operations. The Department’s Mine Health and Safety Inspectorate will now commence with a full investigation to determine the cause of the incidents that took place.

“The health and safety of mineworkers continues to be a priority for government, as we tirelessly work towards achieving Zero Harm in South African mines, thereby ensuring that each employee returns home unharmed every day.

The department also sent its condolences to the families of the workers.

“One life lost is one too many. No one deserves to lose their life in the line of duty. We wish the injured workers speedy recovery”.