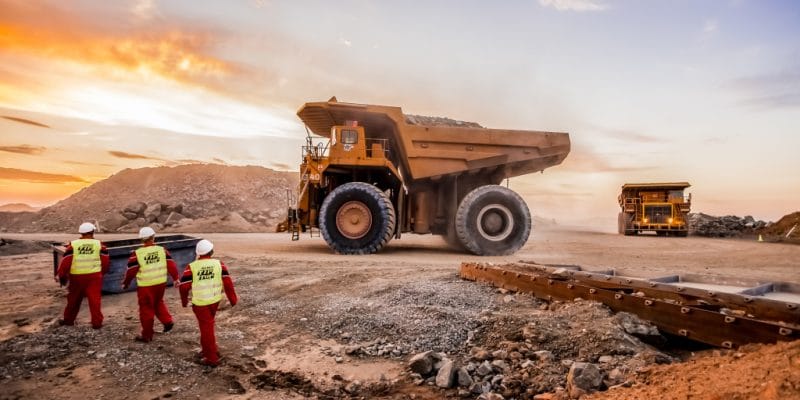 Zimplats, the Zimbabwean subsidiary of South African mining company Impala Platinum, will soon have two 185 MWp solar photovoltaic plants for its mining operations in Zimbabwe. The company, which is one of the country’s largest platinum miners, plans to invest up to $201 million to build its future facilities.

Zimplats will rely on solar power to expand its operations in Zimbabwe. The subsidiary of South African mining group Impala Platinum now has a budget of $201 million for the development of an installed solar capacity of 185 MWp. The funding is part of a 10-year, $1.8 billion investment budget recently approved by the board of directors.

The plan aims to expand the mining company’s operations by upgrading its current sites to maintain its production levels. Zimplats is one of the largest mining companies in Zimbabwe. The company, which employs nearly 3,000 people, mines platinum at Ngezi in Mashonaland West province. It is arguably the largest platinum mine in southern Africa, with estimated reserves of 107.4 million ounces.

Zimplats has already submitted applications to the Zimbabwe Energy Regulatory Authority (ZERA) for approval to implement its project. The project involves the construction of two solar photovoltaic plants. The larger one, with a capacity of 105 MWp, will be installed in Ngezi to support mining operations and power concentrators.

The second solar plant will have a capacity of 80 MWp. The facility will be located in the town of Selous where it will power a smelter and concentrator. These self-consumption plants will strengthen Zimplats’ energy autonomy. Impala Platinum is also making this investment as part of its sustainability strategy. In addition, the group plans to invest in a facility to reduce sulphur dioxide (SO2) from its industrial processes.

For the record, SO2 is a colourless, dense and toxic gas, which is highly irritating to inhale. According to Jean-Marc Jancovici, the creator of the carbon footprint, SO2 is responsible for the famous acid rain, which has negative effects on the soil and vegetation.