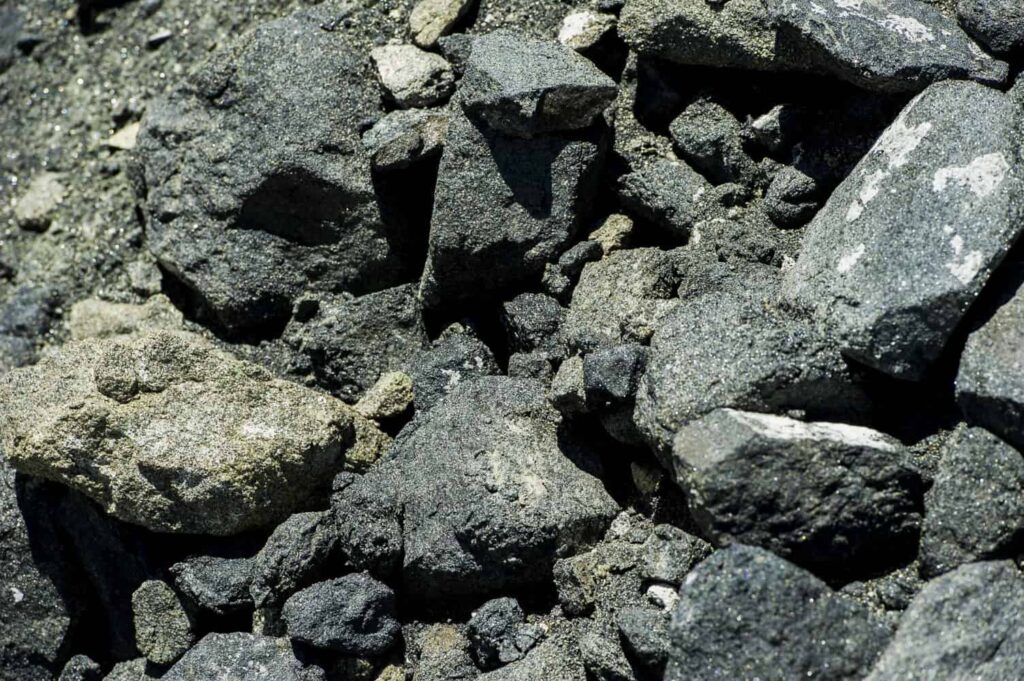 The South Africa Police Service (Saps) in Gauteng is investigating the deaths of 15 alleged illegal miners whose bodies were discovered at a mining hole in Ekurhuleni.

Eight bodies were first retrieved in Primrose on Thursday and seven were brought to the surface on Saturday, bringing the total to 15.

Gauteng Saps spokesperson Colonel Dimakatso Sello said police were informed about the alleged illegal miners who were trapped in the mine, SABC News has reported.

Illegal mining has flourished in South Africa in recent years as desperate groups of men put their health and lives at risk in search of precious metals.

Most groupings are heavily armed to protect themselves in case deadly clashes ensue.

Also known as ‘Zama Zamas‘ illegal miners are either killed by suffocation underground or die in gun fights during battles for control of mine shafts.

The gangs run amok as police are unable to clamp down on illegal mining, despite a task team established in 2019 by Police Minister Bheki Cele to tackle illegal mining and its associated crimes.

Earlier this month, 87 men appeared in the Stilfontein Regional Court in the North West.

They were arrested in Orkney last year following a shootout with police during an intelligence-driven operation.

Six were killed and eight wounded during the shootout.

The case was moved to 6 April 2022 for further investigations after the miners’ defence attorney requested a postponement to negotiate with the state on undisclosed aspects of the case.

In another incident, Boksburg police arrested 11 suspected illegal miners, with one suspect fatally wounded, after a shootout in February.

According to reports, police received a complaint of a person that had been shot in an open field in the area.

It was alleged that as police units started approaching the suspects, and the armed group began firing at police, a shootout ensued.