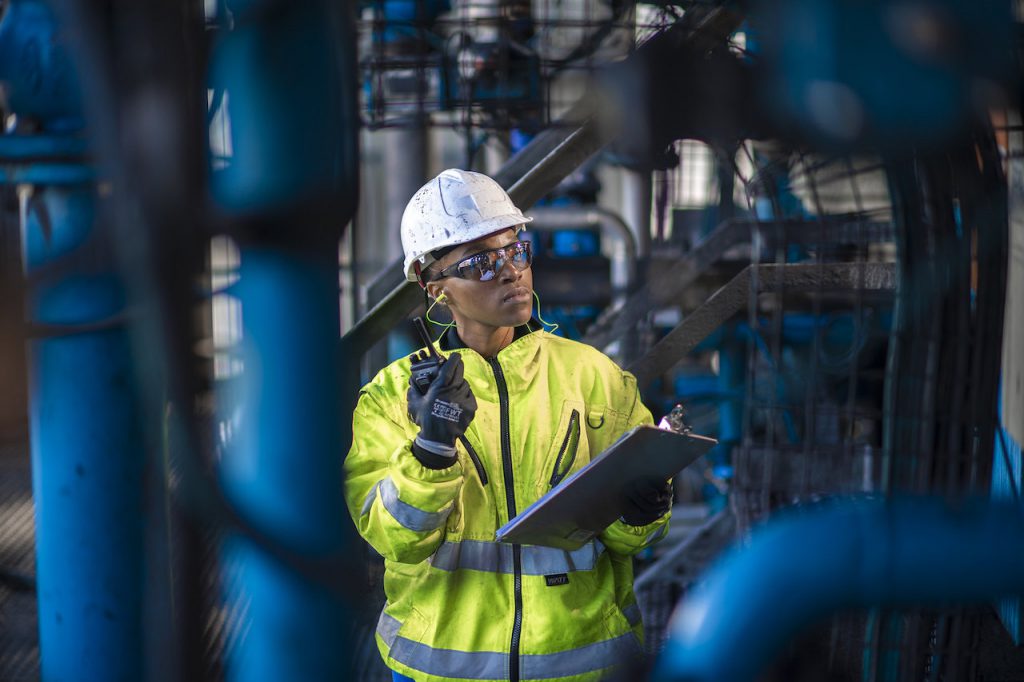 Anglo American (LSE: AAL) has agreed to a $100 million, 10-year loan from the International Finance Corporation in what is understood to be the mining industry’s first known sustainability-linked financing focusing exclusively on social development indicators.

Anglo American will use the funding to build its so-called Sustainable Mining Plan further. The initiative aims to support community development in rural communities close to Anglo American’s South Africa-based mining operations. The project is expected to generate jobs and improve the quality of education for more than 73,000 students.

Anglo American’s Sustainable Mining Plan includes targets to support schools in our host communities to perform within the top 30 percent of state schools nationally and to create or support three offsite jobs for every onsite job at its operations by 2025.

“Sustainability-linked financing is a powerful tool for mobilizing capital and incentivizing companies that seek to contribute to a more sustainable future,” said IFC director for South Africa and Nigeria, Kevin Njiraini, in a press release.