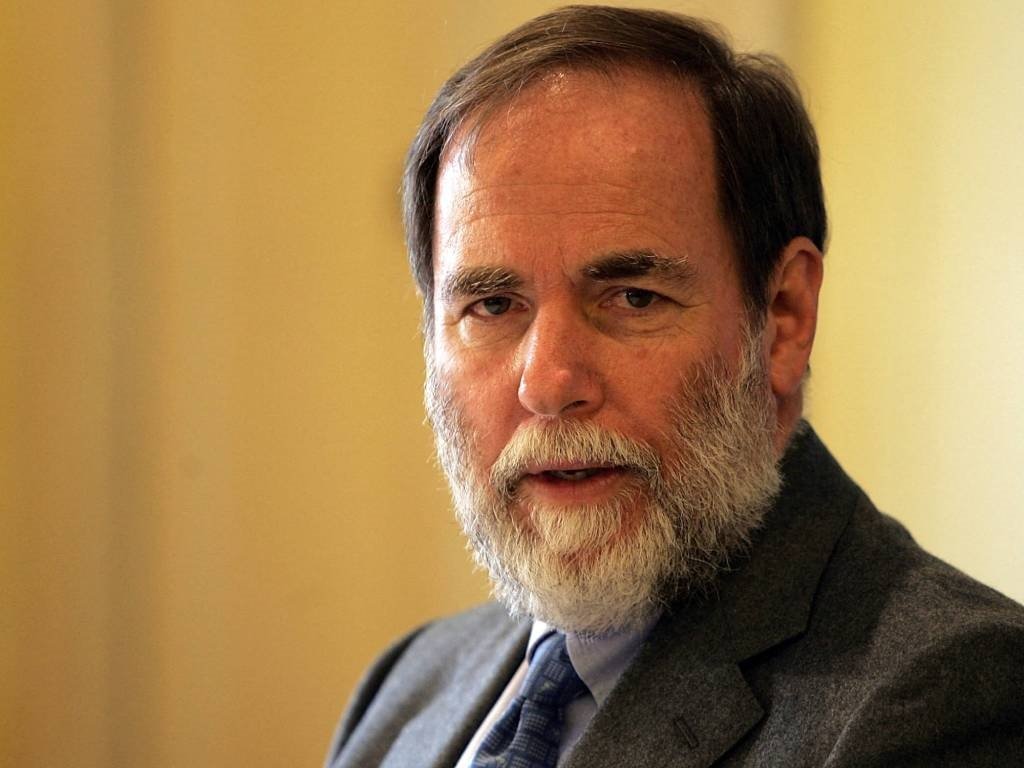 Duration Gold, the mining company at the centre of exploration at the billionaire Oppenheimer family’s 65 000-hectare ranch in Zimbabwe, says it’s carrying out “game-changing” work in line with President Emmerson Mnangagwa’s aim to build a R192-billion mining industry by 2030.

The Oppenheimers got wind of the operation after workers at Shangani Ranch – which has 8 000 cattle, an unknown number of elephants and wildlife – spotted a plane flying over the ranch on 2 June and recorded the tail registration of the aircraft.

The plane was tracked to South African company Pearline Mineral Exploration, which then revealed that it had been hired by Duration Gold for mineral exploration.

On 6 June, Max Makuvise from Shangani Ranch met with Duration Gold officials, who told him what they were up to.

In an email communication, Duration Gold demanded a map of the property to make their exploration work easier.

“Would you kindly furnish us with a map showing the limits of Shangani Ranch and, if possible, the other neighbouring conservancies. It will help us to be able to plot the conservancies to guide us when we do ground exploration,” read the email.

Shangani Ranch then sought a court order to block exploration, which was granted while Pearline Mineral Exploration, at the behest of Duration Gold, sought paper work, such as the environmental impact assessment report.

In a statement released to News24, Duration Gold said it “launched an exciting, large-scale, exploration programme. Roping in world leader Xcalibur Airborne Geophysical Surveys from South Africa, the programme will culminate in the nation having a better appreciation of its mineral potential”.

Duration Gold said the work it intended to carry out on the Oppenheimer property and in other parts of the country was a game-changer for Zimbabwe’s mining industry.

“With a state-of-the-art and modern approach to airborne geophysical surveying, the radiometric and magnetic survey will be the second-largest such endeavour of its kind, following another such project conducted in the 1980s. However, the ‘game-changer’ this time will be the use of modern, cutting edge, technologies, which shall make the results much more comprehensive,” said Duration Gold.

“The survey dovetails with the call by President Emmerson Mnangagwa for investment in mining to partner the nation with a view to creating a multibillion-dollar mining industry as the nation heads to middle-income status as per the President’s vision,” the company added.

Duration Gold is owned by Canadian national Allan Dolan. Quoted in the statement, Dolan said he was humbled that his company was in charge of such an important project.

“We are extremely humbled to be the company coming in to do this much-needed exercise, in what should help put the country firmly on the road to achieving the national targets as espoused by government in mining.

“Airborne surveys such as ours, hopefully inspiring many more, are a key cog in the development wheel heading towards that crucial middle-income economy status,” he said.

Another battle is brewing between farmers and miners in Concession, a small farming town in the Mashonaland Central province, approximately 45km from Harare.

Eighteen farmers are locked in a dispute with a mining syndicate called Zawadi Mining, which has been mining in their farming area since 2011.

The dispute erupted when the mining company pegged land on which the farmers have been farming since 2001.

In Matabeleland South, in a village called Ntola in the Umzingwane District, Heywood Mining has pegged graveyards, a school and farmland belonging to the community.

Both issues have been reported to the mines and agriculture ministries.