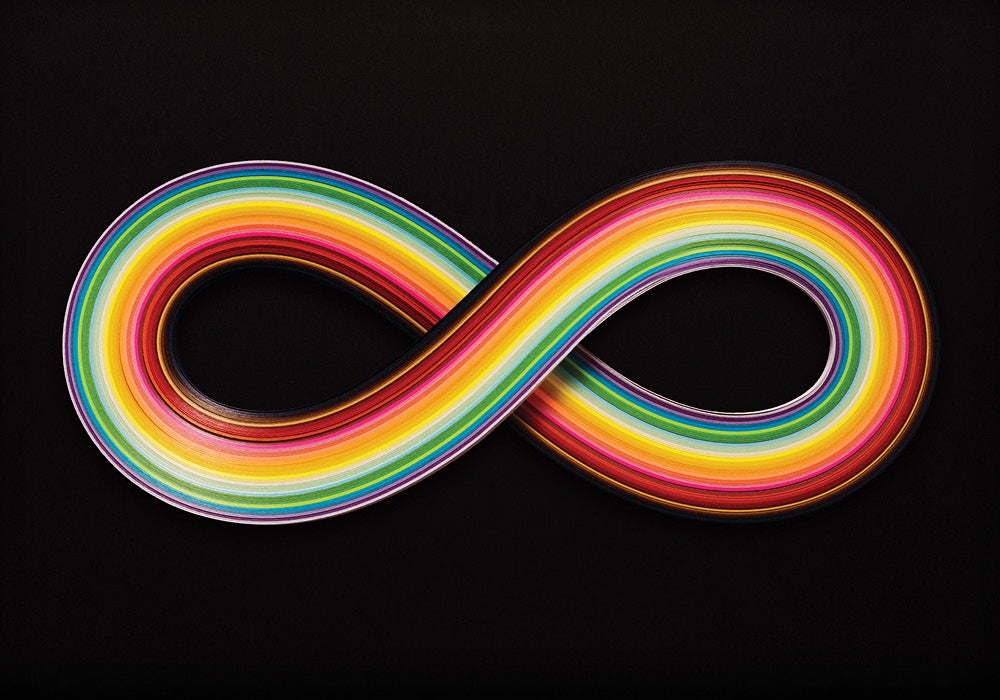 As South Africa seeks to scale up the move away from being reliant on coal-fired energy towards cleaner energy forms, the resultant just transition process to enable this must be cognisant of a number of different stakeholders.

This was indicated during a ‘Key Priorities and Challenges for a Just Transition in Emalahleni and Steve Tshwete’ webinar held on June 3.

South African public figure and social activist Jay Naidoo said it was no longer a question of whether the world and South African would transition away from fossil fuels, but rather, how to undertake that transition to create sustainable pathways and for people to have sustainable livelihoods and income.

Therefore, he emphasised that it was a question of how to create best practices, incentives and a regulatory environment to attract the type of investment required from both the public and private sectors.

Naidoo emphasised that the country had to find a way for workers and communities to play a part in the renewable energy industry, where communities were the primary beneficiaries of clean energy.

He said the country was at a point where it needed to start implementing solutions at a local level.

Speaking from the perspective of trade unions, Chemical, Energy, Paper, Printing, Wood and Allied Workers’ Union energy researcher and national educator Lucky Moni commented that there were mixed feelings around the just transition because of the value coal has, with it being the mineral South Africa has successfully beneficiated, in terms of electricity generation, plastic components and gas-to-liquid fuels.

Therefore, for regions such as Mpumalanga, coal represents “life”, as it has provided jobs and livelihoods.

Moni emphasised that while trade unions would always value life ahead of jobs, they also had to balance against the fact that poverty was a threat to life.

He noted that, therefore, trade unions are supportive of the idea of a just transition in theory, but are wary from a practical point of view, and would require clarity and assurance in this regard before lending full support.

He explained that discussions always indicated that renewable plants would provide more jobs, but workers and communities were not engaged and shown practically what the technology and job roles would be. “All we hear is the potential,” Moni said.

Moreover, he said workers had not been given any assurances that renewables would be able to support the country’s economy as coal has.

Emalahleni municipality climate change champion Nonkululeko Makua said the region was very familiar with the air pollution, water pollution and land degradation effects of coal mining and coal-fired power stations, as it was surrounded by these.

She mentioned the UK PACT project, which intends to facilitate the co-development of a coherent just transition plan for affected communities in Mpumalanga, with a particular focus on Emalahleni and Steve Tshwete.

As part of this, it will assist Emalahleni with the development of its own climate change strategy.

Makua informed that the municipality’s draft climate change strategy would be submitted to council by Friday for approval, after which it would be opened up to public comment.

Moreover, the municipality has developed a climate change vulnerability and assessment plan, which is also expected to go to council soon. Makua is hopeful that both will be approved by the new financial year.

Makua emphasised that the municipality is taking the issue of climate change very seriously, as it was one that would be highly affected by the transition away from coal.

She said the municipality had to tackle the issue of climate change along with the just transition and educate communities about these simultaneously.

Meanwhile, Minerals Council South Africa social performance head Alex Khumalo noted that the coal industry was the biggest in the mining sector in the country, accounting for more than 24% in terms of production volumes (weighted).

While he acknowledged a need for a just energy transition globally, he pointed out that South Africa’s starting point was unique as its economy was heavily reliant on fossil fuels, and with deeply embedded socioeconomic challenges.

There is also the consideration of the Paris Agreement, with South Africa committed to certain targets.

He indicated that this requires national plans on climate change that include just transition measures with decent work and quality jobs at its centre.

Moreover, he emphasised the need to take global, national and local conditions into account.