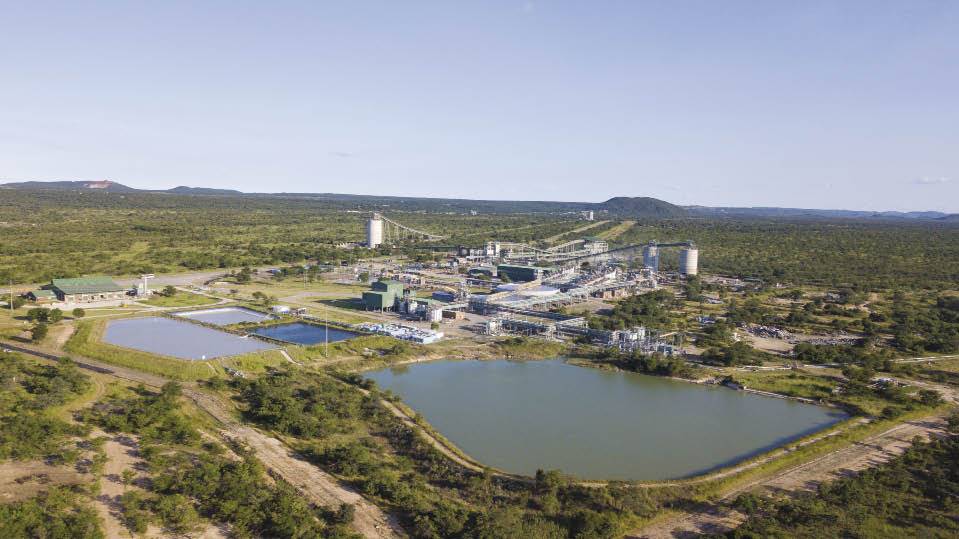 The Zimbabwean unit of Impala Platinum has been granted licences to generate its own power. Picture: Supplied

Zimplats, the Zimbabwean unit of Impala Platinum, has been granted licences to generate its own power as firms in the southern African country seek ways of cushioning operations from an intermittent power supply.

Zimbabwe does not generate enough power to meet demand and has perennially relied on imports from neighbouring South Africa and Mozambique.

The southern African country has a total installed capacity of 2 382 MW, but in recent days its power stations were generating a combined 1 055 MW against a maximum demand forecast of 1 650 MW resulting in load shedding that is crippling industry and plunging households into darkness.

The balance has to come from imports but due to limited foreign currency to pay for imports and power challenges in South Africa, in particular, Zimbabwe still faces a power supply deficit and has to resort to load shedding dealing a heavy blow to sectors such as agriculture, industry and mining.

Over the years, alternative power would be from generators, but with Zimbabwe diesel among the highest in the region, retailing at $1.38 per litre currently, the cost of running mines on generators is not sustainable.

Zimplats and other miners have now turned to solar power generation. The Implats-owned miner was last Friday granted two licences to generate a total 185 MW of electricity.

The Zimbabwe Energy Regulatory Authority (ZERA) announced on Friday that it had granted Zimplats a licence to construct, own, operate and maintain a 105 MW solar photovoltaic power plant at Ngezi Mine in Mhondoro in Zimbabwe’s Mashonaland West Province.

“The purpose of generation and supply of electricity is for own consumption at Ngezi Mine but connected to the grid,” reads part of ZERA’s public notice.

A similar notice was also published but this time for the generation of an 80 MW solar photovoltaic power plant at Zimplats’ Selous Mine in Chegutu, Mashonaland West Province. Zimplats says setting up the two power plants will cost the company as much as $201 million.

The PV solar plant is expected to be commissioned in the 2023 financial year, according to Mhembere.

Zimplats is not the only miner that has turned to solar power as New York Stock Exchange gold miner Caledonia Mining, which runs Blanket Mine in Zimbabwe is constructing a 12 MW solar plant which is expected to be operational this year and will exclusively supply Blanket with approximately 27% of its daily electricity usage.

The gold mine has faced interruptions to its electricity supply from the grid, which the operator has circumvented using diesel generators. Due to the rising costs of diesel fuel and problems in obtaining a secured supply, a solar power plant was proposed to reduce the reliance on diesel power as well as mitigate the impact of Zimbabwe’s grid instability.