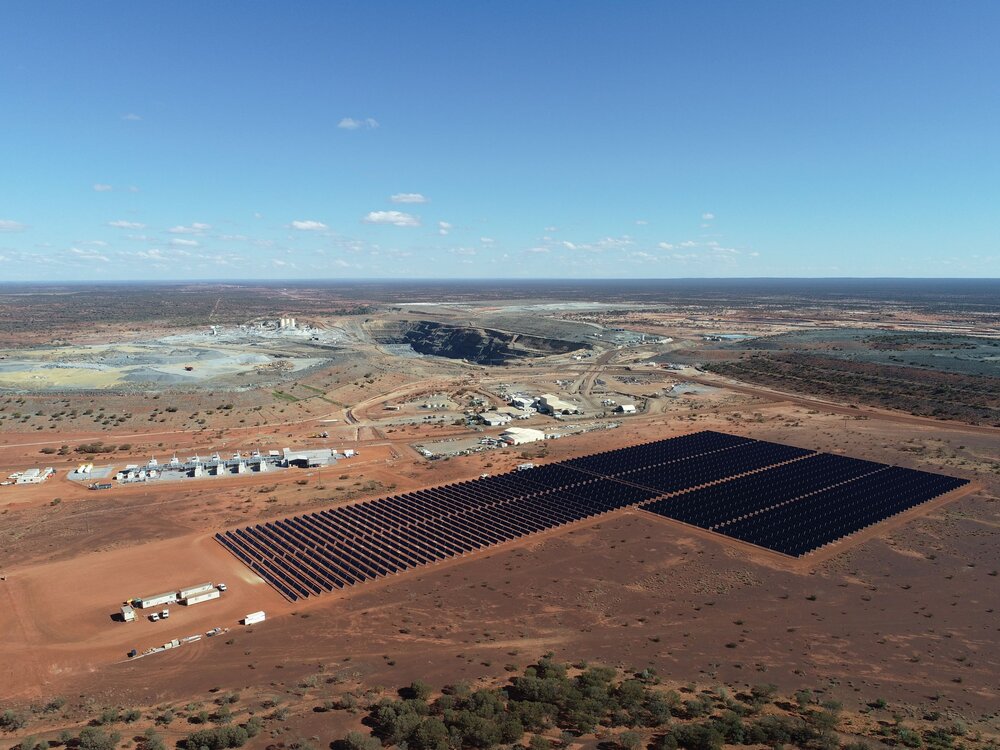 Africa And The Path To Zero Carbon

Peter Drager, Head Of Development – Hybrid and Offgrid, juwi Renewable Energies, delved at length on the prospects for zero-carbon mining in Africa in an interview with Energy and Mines. There is no one-size-fits-all approach, Drager said, given the number of countries in the continent, their political structures and different strategies for electrification.

However, Drager observed that many African jurisdictions were shifting out of legacy and monopolistic energy generation systems to more distributed models and varied ownership structures.

“This is a very positive move, however, it does require time for regulatory structures and frameworks to evolve/change into an efficient system,” he added.

Also, African miners need no convincing on the commercial and ESG benefits of implementing renewable energies at their mines, making the path towards zero-carbon that much easier.

Drager observed that the discussion in African board rooms is now “how much” renewable energy should be deployed, not “if.” In fact, in South Africa, the demand is so great that the availability of good sites is quickly becoming a constraint, he pointed out.

Furthermore, juwi’s experience with 11 off-grid / mining projects either completed or under construction in Australia and Africa provides valuable ‘proof-of-concept’ confidence to entities contemplating a transition to renewable energy. These projects include several global flagships such as DeGrussa, Sukari Gold, and now Northern Goldfields.

“The intricacies of these projects have informed how we develop and plan for the future,” Drager said, citing the Elikhulu project in South Africa, which would be crucial to “blazing the regulatory path with Eskom to ease the process there.”

“Even in locations such as Senegal where the HFO price is quite low, renewable energy projects such as Eramet’s Grande Cote Operations site (solar PV and BESS) can obtain meaningful amounts of decarbonization while providing the lowest cost energy solution,” Drager asserted.