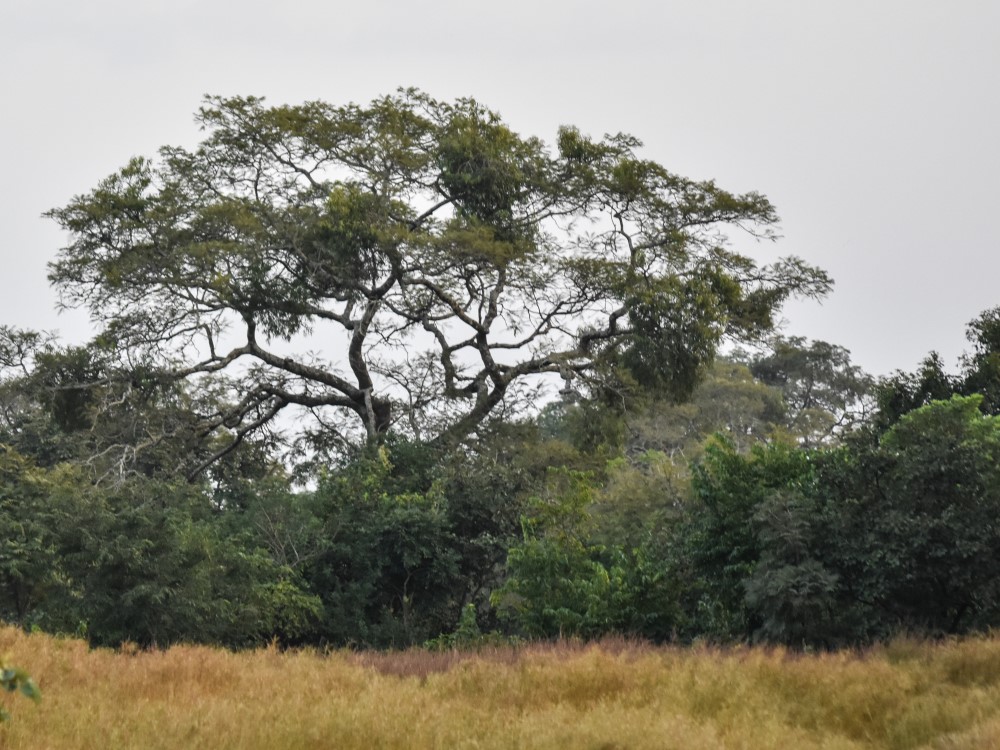 Australian exploration firm Predictive Discovery has agreed $55 million in funding from institutional investors through a share placement to develop its Bankan gold project in Guinea, it said on Monday.

Predictive Discovery will use the cash to complete baseline environmental studies and continue drilling with an aim of increasing Bankan’s inferred resource of 3.65 million ounces of gold.

The Bankan project is in the outer buffer zone of the Upper Niger National Park, and Predictive Discovery will have to carve it out from the buffer zone, something it is discussing with Guinean authorities, managing director Andrew Pardey said.

Predictive Discovery plans to fund conservation activities in the national park, a habitat for critically endangered Western chimpanzees, to partly mitigate the impact of the mine.

Pardey said the fundraising – the biggest for an Africa-focused gold exploration firm this year – was “heavily” oversubscribed. The shares will be issued at 0.18 Australian dollars ($0.1289), a 10% discount to the last traded price.

The first tranche of the placement is scheduled to end on June 6, while the second will be issued subject to approval from shareholders at a meeting planned for early July.

Predictive also aims to raise a further $5 million from retail investors through a share purchase plan.

Predictive expects to bring Bankan into production in 2025, Pardey said, and is now fully focused on Guinea, having previously explored in Ivory Coast and Burkina Faso.

The company plans to sell its Burkina Faso exploration permits or simply let them expire, Pardey said. The permits are in the country’s north, a dangerous region where jihadist groups with links to al Qaeda and Islamic State have gained ground.