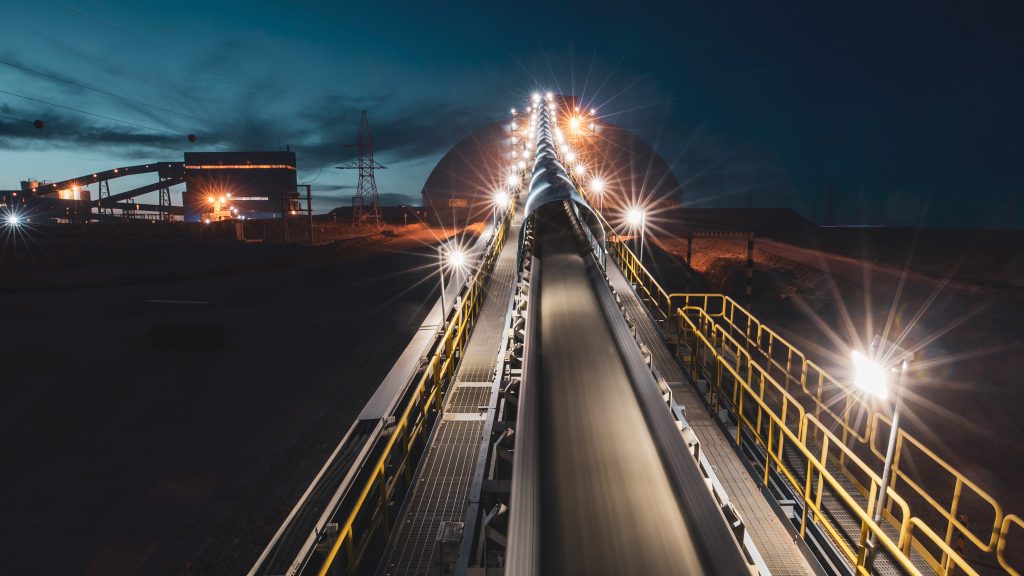 MELBOURNE, June 29 – Rio Tinto said on Monday that Mongolia would build a coal-fired plant that would supply power to its giant Oyu Tolgoi copper mine in the country, with construction set to start by this time next year.

The Mongolian state owns 34% in the Oyu Tolgoi project, while Rio’s majority-owned Turquoise Hill Resources has a 66% stake.

The mining giant said in a statement it will amend its current power supply agreement with the Mongolian government by March 2021, under which the government will begin construction of a coal-fired power plant at Tavan Tolgoi by July 2021.

The notice confirms that Rio will not have to build its own 300 MW coal power plant, which it had earlier estimated could cost $924 million. The Rio statement doesn’t disclose details of its power purchase arrangement with the government.

“It just clarifies the funding, but you’re left with more questions,” said analyst Glyn Lawcock of UBS, referring to terms of the power deal.

The plant is expected to come on stream within the next four years. Until then, power supply to the mine and the underground project, which is sourced from China, will continue under the current terms, it said.

Rio Tinto announced a cost overrun at the project of up to $1.9 billion a year ago due to difficult geology, saying total capital expenditure was expected to be in a range of $6.5 billion-$7.2 billion, and it expected a delay of up to 30 months at the Oyu Tolgoi underground extension.

The costs of building a power plant were expected to come on top of this figure.

In March Rio flagged slowing operations at the Mongolian mine due to coronavirus restrictions.

Rio said last year first production could be achieved between May 2022 and June 2023. (Reporting by Melanie Burton in Melbourne and Sameer Manekar in Bengaluru; Editing by Kenneth Maxwell)