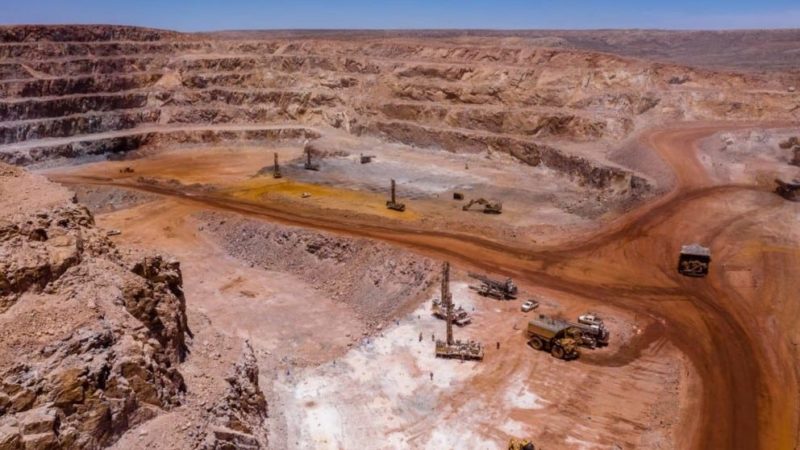 Mantashe was speaking during the opening of the two-day Mining Investment Conference held in Limpopo.

The Minister said the decision to allow mining to continue during different phases of the COVID-19 induced lockdown is proving to be decisive in the recovery from the devastating impact the virus has had on the economy.

“Mining is doing well… and has played a very important role in saving the economy. The commodity prices are expected to do well throughout the year… due to work done by government working in the sector. During the hard lockdown, the country was able to take advantage of the commodity boom amidst global supply shortages,” he said.

The Minister said in March, April and May this year, mining production grew by at least 20% for each month, year on year.

Total mineral sales increased by at least 50% in each month during the same period, with commodity prices helping the sector to contribute more to the country’s GDP.

“But we took the decision to open up mining and it is reflecting now in the performance of the mining industry during lockdown and pulling everybody out of the morass that everybody is in now,” Mantashe said.

He said te mining industry – which has been one of South Africa’s bedrock sectors for decades – has the potential to contribute 12% to the country’s total GDP going into the future.

“In the Economic Recovery and Reconstruction Plan, mining has been leading for various quarters now and it must continue doing so because it is a sector that is reliable and that you can actually depend on,” he said.

The Minister said in order for mining to grow even more, small scale miners must “be given space to grow” in the sector.

“The problem that we have in many provinces is that instead of developing small scale mining in an orderly manner… a group of people are organised to disrupt mining. If we do that, we are not going to grow mining, we are going to destroy it.

“Let’s get small scale mining organised [and] supported. I have had a discussion with small business to say they have a role to play… so that people establish themselves and build wealth,” he said.

Mantashe said his department has identified the North West, Northern Cape and Limpopo as areas where mining can see exponential growth without taking away the contributions of other provinces.

“We believe that [these three] provinces can be developed into massive headquarters of mining in the country… As small as they look, they have a lot of potential.